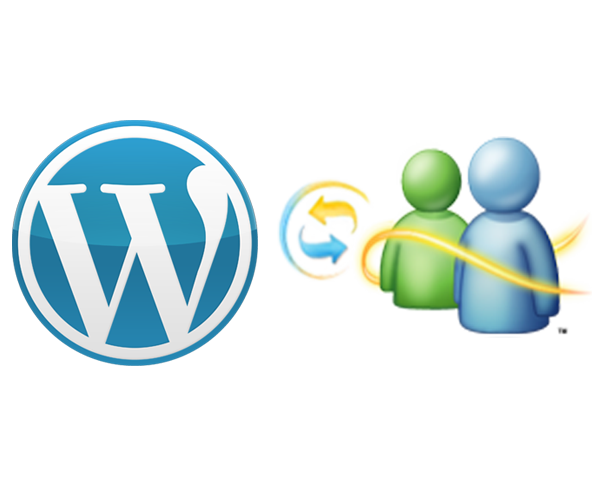 Microsoft, in a rather surprising announcement said that they will be moving all Windows Live Spaces accounts to WordPress.com.

Windows Live Spaces was the only Live service that did not undergo any updates in the latest refresh. While intriguing, moving to WordPress instead wasn’t exactly on top of our minds.

Microsoft’s online initiatives were always made fun of until lately. While Google has been figuring out social layers with projects like Buzz, Wave and Orkut, Microsoft decided to be a social aggregator for its Windows Live users.

Microsoft did not, thankfully, jump and say, “hey social is cool, let’s make another social network and micro-blogging service.” Instead they enabled users to fetch in data from their various social networks and have them at one place. With Windows Live Messenger’s Facebook integration, viewing photographs and videos is fun, Windows Live’s list of supported networks is large. Social Connectors for Outlook 2010 is another example of Microsoft opening up to integrate with existing web services.

Migrating millions of users to another service is a significant business decision for Microsoft. Rather than devoting sources to match Spaces with WordPress, they’ve moved to WordPress. The keyword here is moved. Microsoft and Automattic presented WordPress on Azure roughly a year back and probably Microsoft realized that they didn’t have to compete with WordPress when they could partner with them.

Congratulations to Matt and to the engineers and decision makers who made this happen.

PS: I moved my Spaces blog to WordPress and it was smooth other than the part where I had (re)think a URL.

Read next: Those job search sites? uTest has found some major problems.