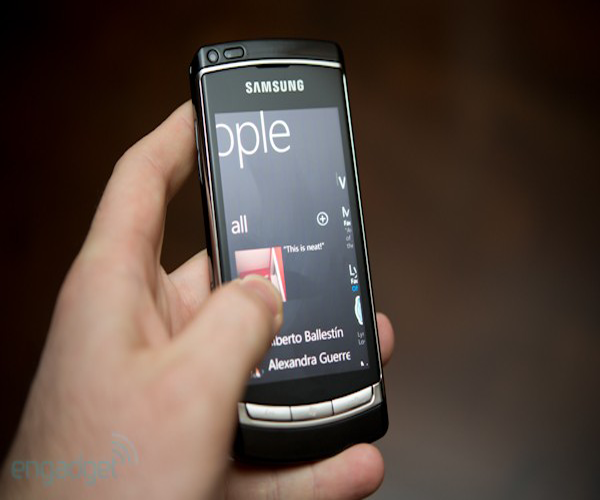 The buzz around Window Phone 7 keeps getting louder as we approach the launch.

Microsoft will be holding an open house on the 11th of October in New York City where the focus is expected to be Windows Phone 7 and Kinect. The holiday season could explain a November launch for WP7 in the US.

Microsoft seems to be preparing a Blitz Krieg for their latest mobile platform. One of the biggest argument has been that Microsoft is too late in the game, for a market that keeps introducing new phones practically every week, it is never too late.