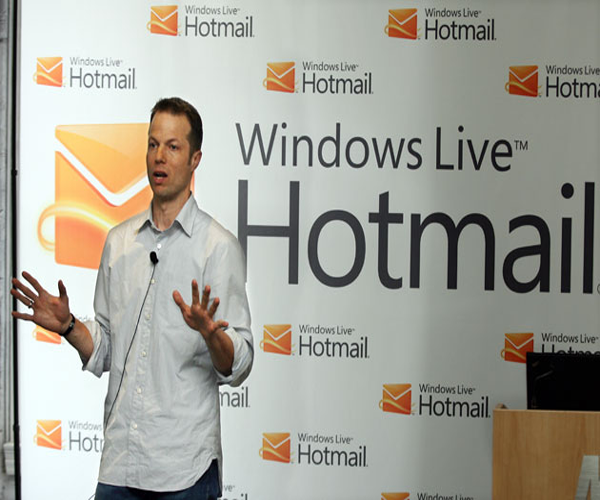 Microsoft isn’t done with the new Hotmail. Today, Dick Craddock from the Hotmail team listed some new features they have been working on. I’m a sucker for features that reduce regular steps and clicks and the list has them.

Probably the most handy of all the new features in Hotmail, being able to track your courier packages within the email sounds pretty darn useful. The Active View in Hotmail will be able to show you the package delivery status.

For now, US Postal Service and FedEx are fully supported with light versions for DHL and UPS that will have links instead of complete details, something is better than nothing. Screenshot: With nicely implemented Facebook integration in their desktop version of Windows Live Messenger, the ability to chat with your Facebook friends has been extended to the web version. Screenshot: The catch here is, on launch this will be only supported in US, UK, France, Brazil, Germany, and Russia.

Microsoft talked a lot about reducing email clutter and introducing better email management with Hotmail, with this update, subfolders will be added to categorize and filter emails efficiently. Screenshot: We had earlier posted that one can watch emailed Hulu and Youtube videos within the email itself, the feature has been expanded to support videos from: Worldwide rollout of SkyDrive support to store photographs attached has also been announced, allowing everyone to share upto 10GB worth attachments in an email. The list does make me feel like using the web version of Hotmail a lot more.

Read next: Digg's traffic is collapsing at home and abroad