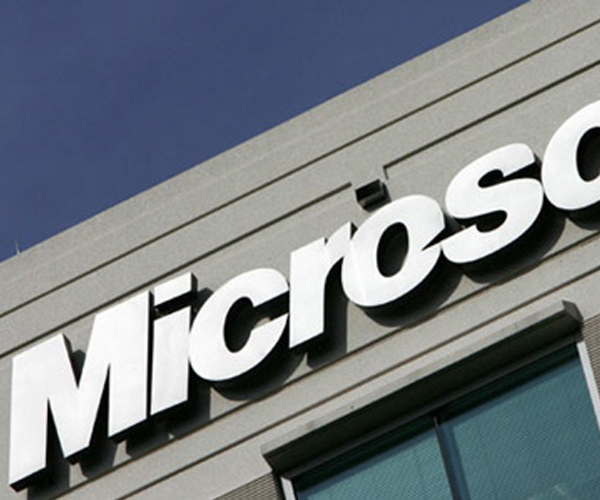 Today was a big day if you own any stock in Microsoft Corporation.  Why?  Microsoft announced that its board of directors have authorized a quarterly dividend of $.16 per share.

For those unfamiliar with finance, and by no means am I an expert, the dividend increase is indicative of the company’s financial strength.

When a corporation earns a profit or surplus, that money can be put to two uses: it can either be re-invested in the business (called retained earnings), or it can be paid to the shareholders as a dividend.

Just in time for holiday season, the dividend will be payable to shareholders of record as of November 18, 2010, on December 9.

According to Microsoft CFO Peter Klein, “This higher dividend, combined with our ongoing share repurchase program, reflects our commitment to returning capital to our shareholders and our confidence in the long-term growth of the company.”

Breaking down the chart below, accounting for a 10 year period ending June 30, 2010, Microsoft has afforded shareholders almost $170 billion through dividends and share repurchases.

In contrast, Apple Inc.,  with roughly $46 billion in cash and investments, as of the end of last quarter, has not paid dividends since 1995, prompting many to call for such payments to resume.

What are your thoughts?  Is Apple wrong for not paying a dividend, and is Microsoft’s dividend increase indicative that the company is stronger than many believe?

Read next: Become a wine super sleuth with help from Snooth.