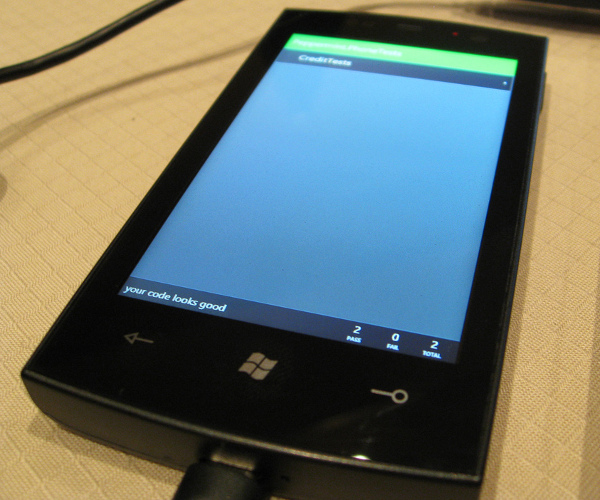 In a press release, Microsoft has announced that Windows Phone 7 devices will be available with the five major (update: and only) carriers in the UK.

Windows Phone 7 is expected to be available starting October in the UK. While Orange was announced as a launch partner, the list of operators has now grown to include:

With the international availability of the Zune services announced a few days back and the operators list being expanded, the launch is near and should be a big one.

Update: These five are the only operators in the UK, the headline has been edited to reflect the same. (Thanks @TomWarren!)

Read next: The Darwinian Evolution of Photoshop