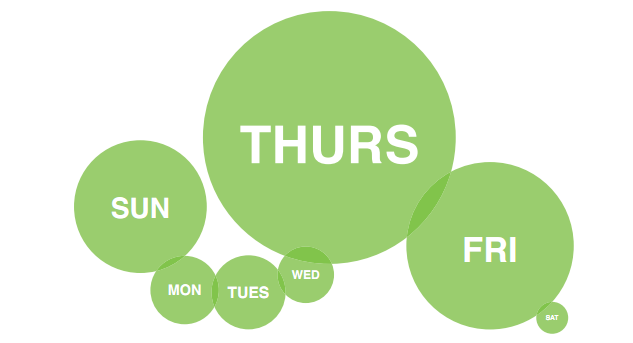 When we first looked at Internet Explorer 9, we were well impressed. And rightly so. Microsoft’s latest offering of Internet browsers is sleek, sexy and very modern. Words that we typically don’t get to use when describing Redmond products.

Apparently, we weren’t the only ones who thought so.

According to the Windows Team Blog, Microsoft saw over 2 million downloads of the IE9 beta in the first 2 days. That’s nearly double the amount who downloaded the IE8 beta. To top that off, MS reports over 26 million page views of its Beauty of the Web demo site.

While IE9 might not tear you away from Chrome or Firefox, it’s Microsoft’s most worthy entry into the browser market, by far and it’s absolutely worth a look. So, head over and download the latest beta then let us know what you think.

Read next: The new Twitter was developed by 7 core people in 4 months