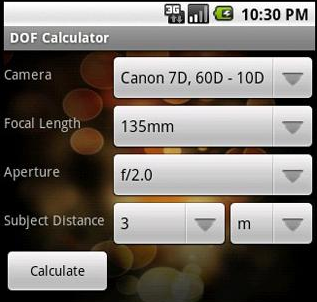 We don’t typically cover gaming news, but this is a pretty impressive milestone: ‘Halo: Reach’ brought in $200 million in combined US and European sales in the first 24 hours of its release according to Microsoft.

The XBox 360 title was released yesterday, and eclipsed the previous Microsoft mark of $170 million set by ‘Halo 3’ in 2007.

According to TechFlash, a Microsoft Game Studios VP said in a statement, “Every major installment has grown in scope and popularity, firmly cementing the ‘Halo’ franchise as one of the most popular entertainment properties in the world over the past decade.”

Hard to argue to much with that statement when you’re talking about $200 million in sales in 24 hours.