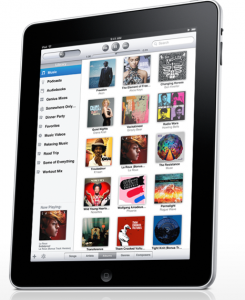 CNET is reporting that Microsoft’s Dharmesh Mehta has told them that on Monday, August 30, Exchange ActiveSync will be enabled for Hotmail users, allowing users to receive push emails on mobile devices.

This is apparently a long awaited feature for Hotmail users according to CNET, and one that Microsoft promised to roll out when it updated Hotmail recently.

According to CNET, the integration will work like this:

“While many phones support ActiveSync for connecting to an Exchange server, the feature will be most useful on a relatively small number of phones that support dual ActiveSync accounts, including the Palm Pre, the latest iPhone, and the forthcoming Windows Phone 7-based devices. Phone users who don’t connect to an Exchange Server but have a device with ActiveSync support will also be able to use the new Hotmail feature.”

Any Hotmail users out there reading this? Are you excited about this? Please let us know in the comments!

Read next: Mophie juices up mobile payments on the iPhone with Intuit partnership.