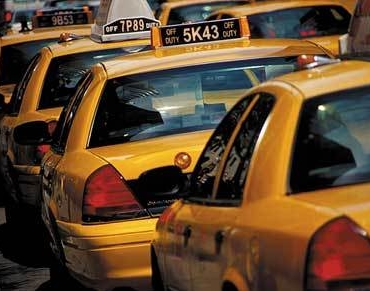 Microsoft has announced the winner of its “King of Bing Maps” summer contest which was run in order to spur development and innovation on the platform. The winner: Taxi Fare Calculator by Ricky Brundritt, who won a $1,000.

However, as we and others predicted when we covered the app and a host of other new Bing Maps features a few weeks ago, Taxi Fare Calculator was far and away the most useful and innovative app, bringing a function to Bing Maps that Google Maps has yet to tackle.

The app both provides (pretty accurate) estimations of fares, as well as displaying  the quickest route. Taxi Fare Calculator works in major metro areas in the United States as well as 18 more cities worldwide.

Here is a list of all of the King of Bing Maps entries as well as all other Bing Maps apps on the platform.