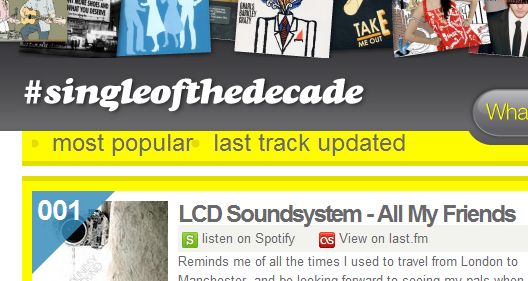 Figures from ad network Chitika indicate that Bing overtook Yahoo to grab second place in the US search engine market as long ago as January this year.

Search Engine Land’s Danny Sullivan spotted the development which shows that the gap between the Bing and Yahoo has widened ever since Bing first overtook eight months ago. If true this would be a major achievement for Microsoft, who only launched Bing in fourteen months ago.

However, it’s worth noting that these figures only measure search engine-sourced traffic to sites that run Chitika ads. As Sullivan notes in his post, metrics from other sources like comScore, Hitwise and Nielsen still show Yahoo in second place and Bing in third. Chitika’s difference is caused by the way it’s measuring search.

He notes “One key differences is that the ratings services named generally measure activity at the search engines themselves, the number of searches happening at each of them. In contrast, Chitika is measuring how many visitors leave a search site and come to web sites in its network.”

On their own, Chikita’s figures don’t show an authoritative swing in Bing’s favor. By only counting sites in its own network, Chitika is not necessarily representative of the entire web. Last year they reported a push past 50,000 publishers carrying their ads. That’s a large number but whether the company’s customers feature a cross section of sites of all types and sizes across the web is unclear.

No one analysis of the search engine market is perfect. We looked at inaccuracies in comScore’s figures recently, for example. However, as long as Chitika stands out as an exception to the more popular “Yahoo’s still second” story Microsoft is unlikely to be popping champagne corks.

Read next: Where Have All The Tablets Gone?