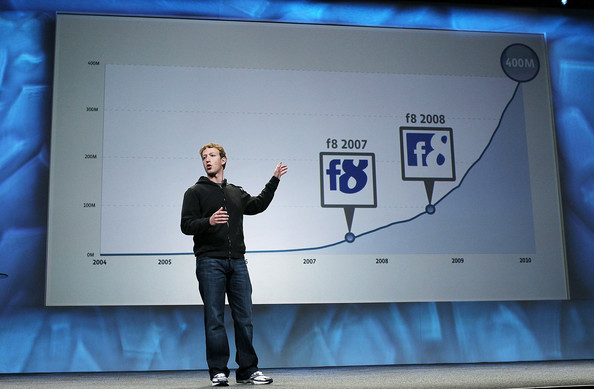 Bing Maps is on a bit of a mini tear this week with new announcements – and it’s only Tuesday.

First, yesterday morning Bing Maps announced the its eight finalists in its “King of Bing Maps” apps contest. Finalists include GeoSalesTax, which offers heat maps that display sales tax rates around the US; Ricky’s Data Viewer, which lets users upload custom or pre-created map-shape files; and what’s almost sure to win – a taxi fare calculator, which according to Ars Technica works like a charm (and is something that Google Maps does not currently offer).

Second, yesterday afternoon Bing Maps announced a major improvement to its overall appeal by adding an OpenStreetMap view right into Bing Maps. Not only is this great news for crowdsourcing enthusiasts (and OpenStreetMap itself) but for users, this is a great way to compare various data sets of the same location without having to leave Bing Maps. In fact, Bing Map’s integration of OpenStreetMap – at least at this point – seemingly goes far beyond what MapQuest announced earlier this year about its OpenStreetMap integration.

Finally, this morning, Bing Maps announced that its “Sexy Maps” (their words, not ours) built with Silverlight have been rolled out to everyone (Microsoft had been testing the feature with about 10% of users). The new maps are a “combination of both raster tiles and vector graphics rendered in the browser at run time”.

There is a beta option to (our emphasis):

“…try the new base map with neighborhoods hovering over them as text, which we call dynamic labels. The dynamically labeled neighborhoods are clickable and will zoom you down to the respective region making it easier to further explore an area or neighborhood of a city. We’re just peeling away at the onion one data layer at a time. And, you’ll see these maps start to spread across Bing such as our Local Search.”

This focus on local search isn’t surprising, but certainly is informative that Microsoft has every intention of going after Google Maps in this area as well.

Microsoft has also apparently spent a lot of time figuring out exactly how our eyes process zooming in and out of maps, and has built the following enhancements right into the new Silverlight maps:

Read next: Google Docs Rolls Out A Group Of Upgrade "Niceties"