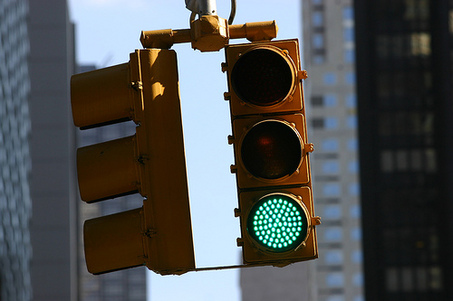 If you thought that Microsoft viewed the iPad as a quaint little device that was no threat to its future, think again. Not only is Microsoft irked at its success, it wants to break its market leadership.

Today Microsoft CEO Steve Ballmer said that the iPad has sold “certainly more [units] than I’d like them to have sold.” To combat that, Microsoft is working at top speed to get a rival device out of the door.

What will it look like, and what will it run? Ballmer was deliberately unspecific, but he did have this to say: “The operating system is called Windows.” In short, Microsoft is hoping to translate the great success of Windows 7 on the desktop, and move it to tablets.

Microsoft is “tuning” the operating system for slate use, and will then farm the hardware work to the many companies that focus on Windows devices. Of course, now that HP and Palm are one, expect no HP Windows mobile devices. Concerning the project, Ballmer went on to say that “It is job one urgency. No one is sleeping at the switch.”

The first devices are to be expected late this year, hopefully in time to make a splash in the holiday sales blitz. By then Apple will have sold more than 4 million iPads. Sound off, do you want a Windows 7 slate?