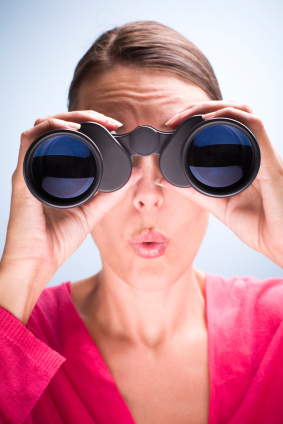 TechFlash is reporting that Microsoft will lay off “hundreds” of employees soon, coinciding with the start of its fiscal year (which started July 1), nowhere near the 5,000+ jobs that the tech giant cut last year at the height of the recession.

So what does this mean for Microsoft’s overall health? Well, from the report, they have actually gained employees over the last quarter and plan to continue to add employees overall, so that points to some health. That said, Microsoft, like many other companies, are still a fair ways away from reaching pre-recession employee numbers, so it’s all a bit relative (at least to early 2008 – not that Microsoft was exactly knocking it out of the park then either). We’ll have a much better idea about all of this on July 22 when Microsoft reports their quarterly and annual earnings.

Read next: Is Docs.com On The Chopping Block?