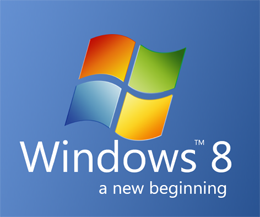 Microsoft’s next operating system has become a talking point ever since Windows 7 came out in the market.

One of the slides explains Microsoft’s plans to improve Windows’ start up times. Since hardware manufacturers and vendors are a core part of the Windows ecosystem, Microsoft is talking about them and to them from the beginning which means Windows 8 will play well with the wide variety of hardware out there.

Francisco Martin points out that Microsoft sees webcams being used more widely, Windows could login users as it recognizes their presence… very Kinect like.

Read next: iPhone 4 to be released in 18 additional countries by the end of July