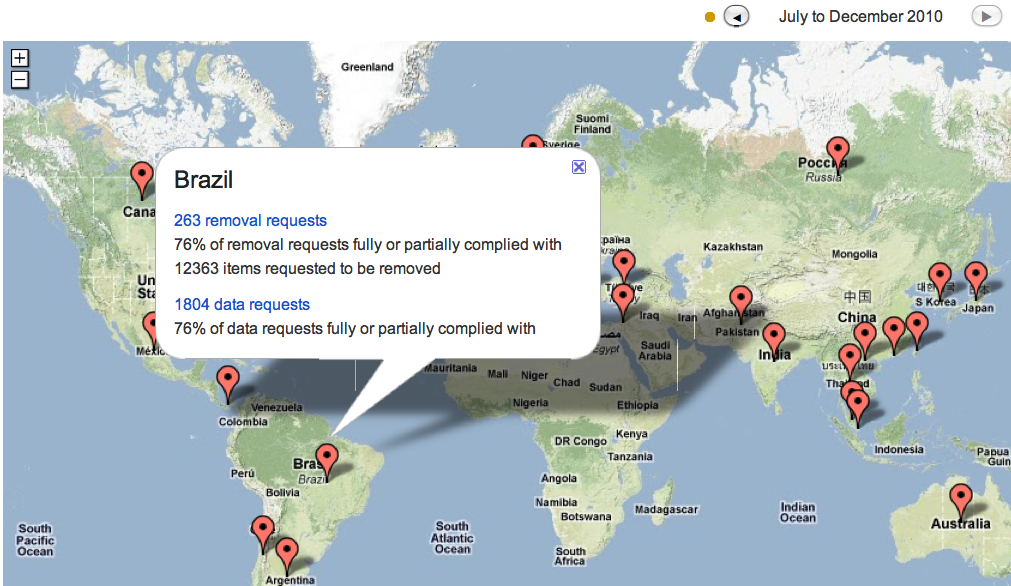 Now, users worldwide can get their hands on to Microsoft’s golden child, including Visio 2010 and Project 2010 as well.  According to the Microsoft press release, you can snag it at retail stores, and of course bundled with new PC’s from makers such as Acer, Asus, Sony and Dell to  name a few.

In a world where some things are simply the industry standard, Microsoft Office has found its niche long ago.  Presently, it’s available in 10 languages, but will expand to 94 over time.

Read next: New Hotmail Coming To Your Inbox