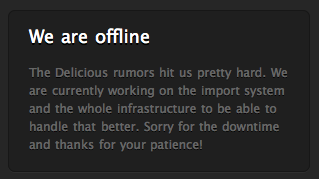 Rumors about Project Natal being christened Kinect started last month. Both Kotaku and Neowin got access to promotional material that confirmed the rumored name.

So what is Kinect? Essentially Microsoft’s answer to Nintendo’s Wii. With Kinect, Microsoft has eliminated the controller altogether. Simply stated, it is an add-on for Xbox 360 that uses a sensor containing cameras and microphones to enable you to interact with the system through gestures, spoken commands and other objects.

USA Today has information about 4 gaming titles developed for Kinect:

We heard rumors about Xbox 360 Slim being launched at E3 and supposed flash files from Microsoft servers show the design:

Not particularly impressed by the looks, it reminds me of some old PC CPU towers.

Read next: What would happen if you had everything you want?