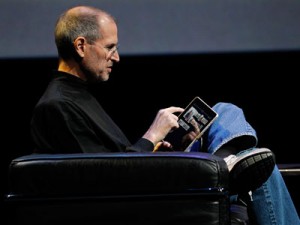 Microsoft’s flawless E3 presentation concluded a few minutes ago with some interesting announcements.

Like last year where Microsoft took everyone by storm with Project Natal, this year was no different. Microsoft showcased several new games for the Xbox 360 along with some great Kinect demos.

The new Xbox 360 sports a new design, is slimmer and black seems to be the primary color. These are consistent with the rumors we shared earlier. Other details about the slim Xbox 360 include:

An here’s the kicker, it ships to retailers today.

Microsoft representatives said that they’ve worked hard on improving the performance of the Xbox 360, I hope that RRoDs or something equally frustrating don’t plague it.

Read next: Twitter should change their Fail Whale to this!