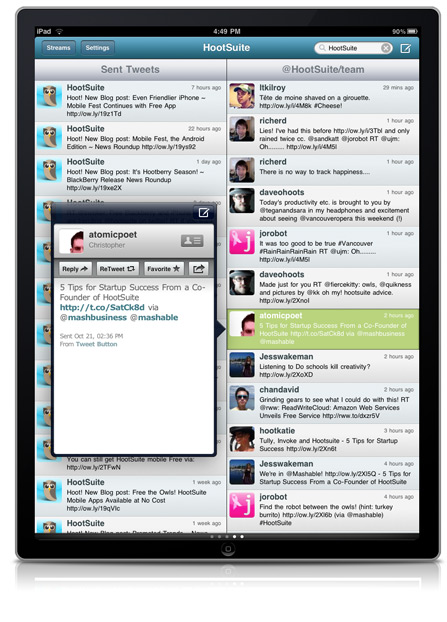 I recently noted that Steve Jobs seems to be something of a prude, given his stance regarding pornography on Apple mobile devices. I spoke too narrowly, Microsoft is also against skin-based titillation.

While this will not hurt the forthcoming Microsoft mobile platform overmuch, it does remove another potential positive element that the phones could have used to break out of the long running Microsoft mobile market share decline. To the pornography friendly, we are sorry to bear the bad news.

However, the entire pornography discussion on mobile devices usually misses the point. As we reported before:

When you do think about what this implies, it is a point in Android’s favor. Given that Android 2.2 (Froyo) will have the strongest Flash integration on any mass-market smart phone in the world, it will also be the most porn-capable.

For now, Microsoft is walking the Apple route and blocking anything that might offend your religious neighbor. We will track how it shakes out.

Read next: How to install iOS4 NOW.