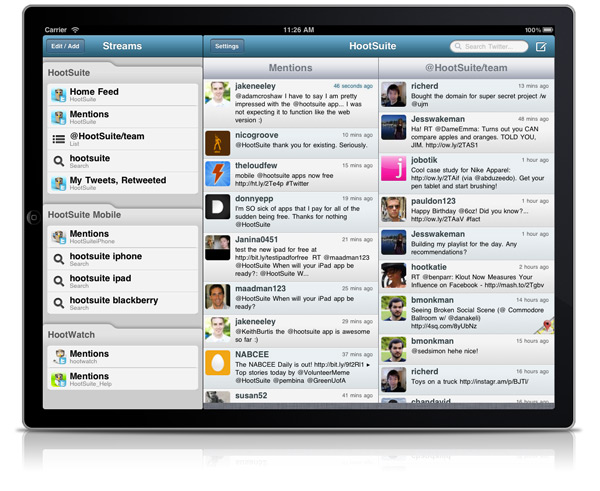 For the more than one hundred million Windows 7 users in the world, we have good news: the first service pack for your shiny OS should be in your lap this very July.

If you recall, a version of this service pack was leaked in April, spreading like wildfire across the torrent websites of the internet. People are hungry for what the service pack, which is by now a strong tradition for anyone in the windows family.

Microsoft has not elaborated on what date in July we can expect to receive the pack on, leaving themselves flexibility to drop the update when they are fully ready.

As to exactly what will be in the service pack is something of an unknown. In March Microsoft referred to the update as containing “minor updates.” In short, incremental changes, perhaps some security boosts, and the occasional refresh are all that we should expect.

Oh, and if you know where to look you can still snag a copy of the leaked service pack. We don’t condone piracy, but it is out there.

Read next: You can't not love this. Tom Cruise vs. Jennifer Lopez. Dance!