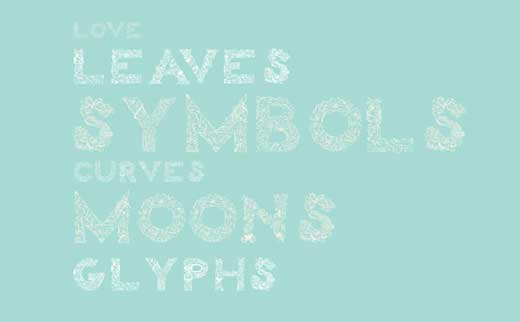 Saying that the iPad is “iPad is a new fashionable PC,” Ballmer believes that tablets aren’t really a new form factor and that “Apple can build what they can build and they will sell some. Can the PC get flat? Yes. iPad is not a different category.”

Ballmer also said that, “”I think people are going to be using PCs in greater and greater number for many years to come,” and that, “”the bulk of the market will remain the general purpose devices,” implying that the iPad is not a general purpose device. Ballmer also noted, “Nothing people do on a PC [today] is going to get less relevant tomorrow.”

Ok, so here is our take – Microsoft is really stalling at this point. As our Alex Wilhelm pointed out on Tuesday, if there is going to a winner in the tablet market over the iPad, it will come from an Android device and not a Windows 7 device. Ballmer is probably hoping that people will just start turning to PCs that are basically screens that can be carried around to watch movies, but that the user docks to a workstation and then uses as a “real” PC. Otherwise, what he is saying here basically keeps Microsoft out of “the race” as they have no OS that works well as a pure tablet PC.

Read next: Updated: Yelp continues to make its iPhone offering a near perfect vertical location app