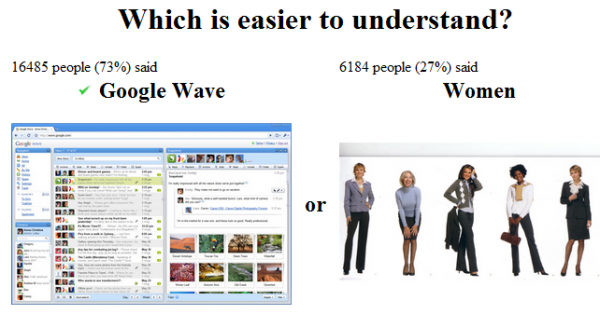 In a surprising move, Microsoft has made Office Mobile 2010 available for free to existing Windows Mobile 6.5 users.

The mobile version allows you to make quick edits to your documents. While it doesn’t come close to the experience you would get on Windows Phone 7, delivering PowerPoint presentations along with Presentation Companion should be fun.

The lack of sync between OneNote Mobile, desktop and Office Web Apps on Skydrive is a downer for me.

While Office 2010 is set to retail in June, the mobile client can be downloaded from the Windows Phone Marketplace. Here are some screenshots: Head over to the Marketplace to download it on your phone.

Read next: Analysis of Twitter’s "Accept" Bug Reveals An Oprah Follow Is Worth More Than All Others