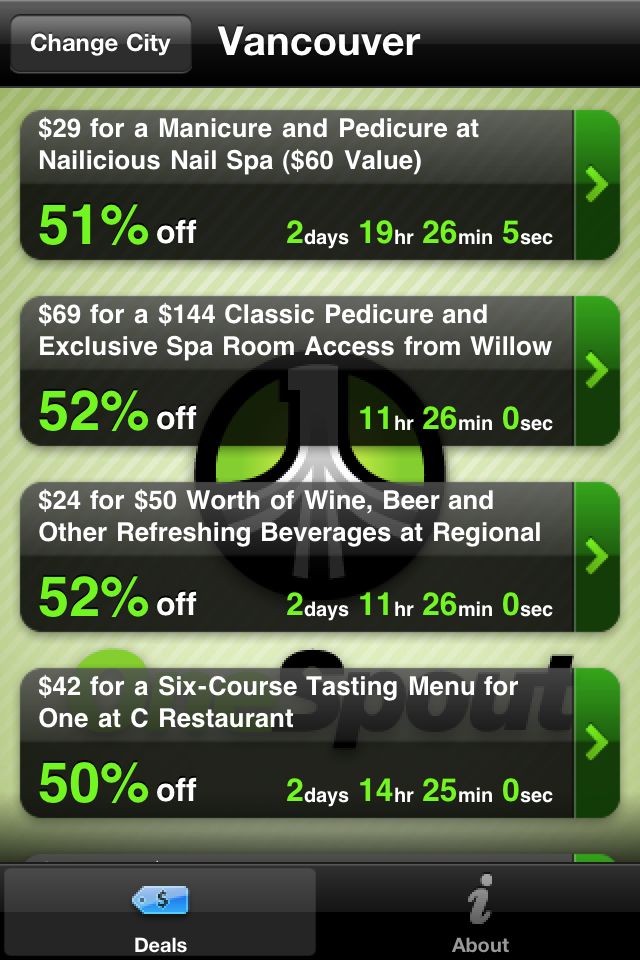 Over at ZDNet, Mary Jo Foley has some interesting information regarding how much PC makers will be charged for bundling Office 2010 Starter Edition. To the user this does not make much of a difference as they have the ability to upgrade to any of the mainstream Office 2010 SKUs using the Product Key Cards. These Key Cards come without the install media and are cheaper. In an earlier post, Mary Jo had pointed out the effective price difference in Office 2010:

Ed Bott has a great post on how you can get Office 2010 at rock bottom prices.

Read next: Google Rolls Out Major Upgrades For Android Maps