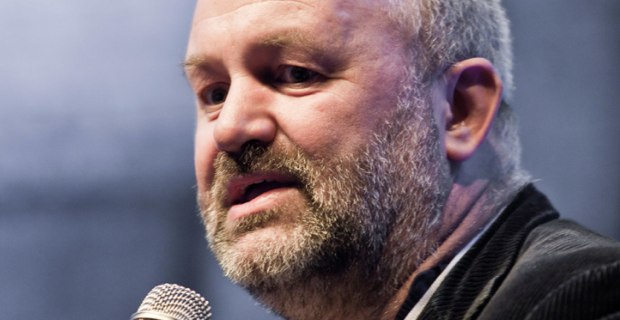 Facebook is set to introduce a check-in system, Google Latitude is working on a check-in implementation and before you know it, everyone you email will be Buzzed or poked with your location.

At SXSW it was clear that location services are the next big thing, given Foursquare and Gowalla’s acceptance one can’t snub it as a fad. Microsoft has played with geolocation services more than once, the latest being Foursquare’s integration with Bing Maps. Before that, there was a little known Microsoft beta called Microsoft Vine. Bing and Bing Maps have a lot of traction but the maps outside US need a lot of work. Microsoft’s online business isn’t exactly a cash-cow and the fact that Google has better mapping outside the US doesn’t help Microsoft. Windows 7 has geosensor API built-in, Windows Phone 7 devices need to have at least A-GPS as a chasis requirement. Microsoft can leverage Foursquare’s large user base and crowd-source Bing Maps, especially where their mapping is weak (I know India’s is.)

For Microsoft, buying Foursquare can provide a huge marketing opportunity. How about checking into a store using your phone and being able to use Bing Cashback? Businesses are already tying up with Foursquare for offers.

My basic point is that with the desktop and mobile both location aware, Microsoft can profit from its online business and provide its large consumer base some value. Geolocation services don’t have a market leader as yet. The iron hot, Microsoft should strike now.