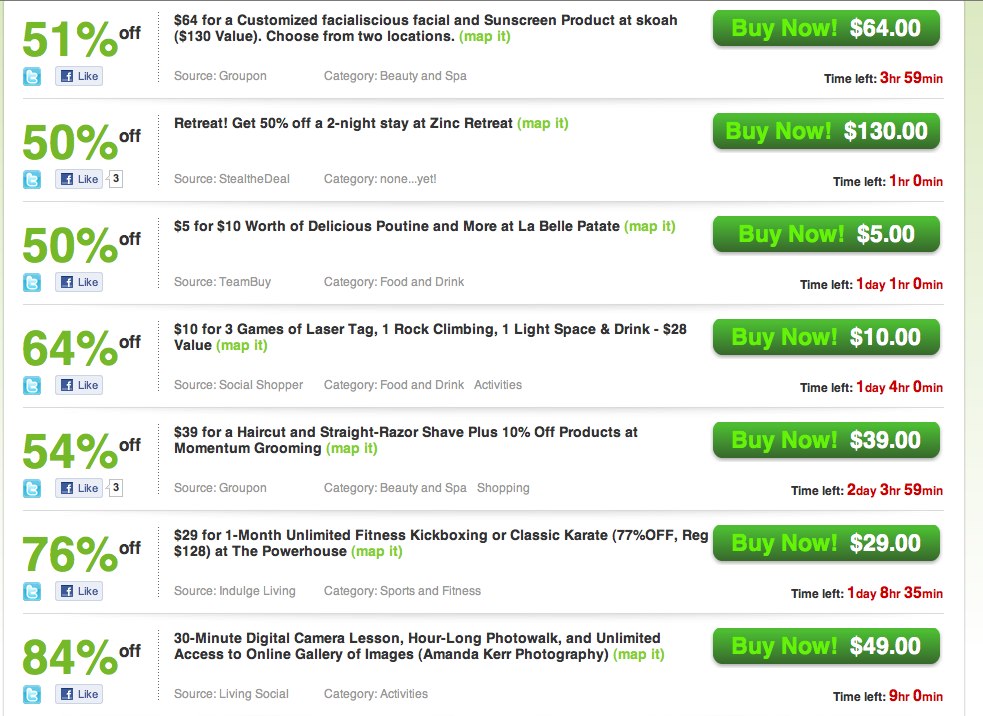 In the past day both of the most promising tablet projects that Microsoft was either behind or involved with have crumbled. With both the Courier and the HP Slate now dead in water, Redmond has had a rough week.

How did Microsoft end up with only setbacks to report? What is the future of tablet computing at Microsoft?

To be blunt, concentrating on the most recent projects, the HP Slate looked rather anaemic. Windows 7 is a wonderful operating system, but when coupled with a small screen and a veneer of touch capabilities, it is hardly a pleasant experience. In other words, even if the hardware was excellent, the user experience was destined to be lacking. That it died is merely indicative of larger problems, and not real cause for upset.

The Courier was different, it was supposed to be a truly innovative product. By changing the hardware paradigm (dual screens), and normal software vision (the videos of the Courier were stunning), this was the device that could have lifted Microsoft up the ranks and established it as a leader in tablet computers. It, like the HP Slate, has now been cancelled.

These are hardly new problems, Microsoft has never succeeded in developing a touch device that made it into the mainstream. Aside from the Zune HD, which is a great PMP with few customers, the most recent pushes into touch computing from Redmond were UMPCs (the Origami project), and Surface. The UMPCs suffered from the exact same problem that I outlined for the HP Slate (which you could have called a UMPC and been mostly correct), a full desktop OS on a small screen. Surface exists and is endless fun to play with, but will probably never break out of being a curiosity.

These problems have culminated in the announcing of these two high-profile cancellations. It begs the question, given that Microsoft has been so able to innovative different niches and product genres, why is touch computing so hard a company that has countless billions of dollars behind it?

The problem stems from a mindset that has served them well in the past but is no longer effective – dropping Windows everywhere. Windows 7 is great on netbooks, on flat panels, even on your plasma TV. It becomes very hard to use on smaller screens. Perhaps it is not designed for devices of that scale. This applies to all Windows versions. Before, when hardware limitations did not allow for a full OS to be crammed into a small form factor device, Microsoft did not even have the option to configure its operating system to operate on a device that you could hold in one hand.

Advanced manufacturing processes and hardware innovation have changed all that. When the technology became available, Microsoft put Windows onto small screens. The software worked before, why build a new OS, especially when it would strip features? What would enterprise customers think? Would it sell? What percentage of features are required by consumers?

Surprisingly, even though they have been working with touch technology for so long, Microsoft is nearly last place on the market. Later this year, they will be introducing a modern smartphone that can compete with other devices on the market (Windows Phone 7), but lack a portfolio of other consumer touch devices (again, the Zune HD aside). The iPod, iPhone, and iPad have rendered touch not just a novelty, but expected. This puts Microsoft at quite the disadvantage in the market for the next year. Why? Not only has the most hyped non-Apple touch computer failed to reach the market (HP will now focus on webOS tablets), Microsoft’s long-term project to move into new technology is now also kaput. Not good.

What should Microsoft do? Take a page from Apple’s book, and develop a version of Windows that works on 4 to 10 inch touch screens. Microsoft can still follow its model of having third-party companies build the devices, but they need to build a dedicated touch experience that is more than a layer on top of their normal Windows install. When UMPCs came out, they had a software pack that could be used on top of Vista that had touch features. It was miserable. A band-aid that was not that useful, adding features to an OS that was nearly impossible to use. Predictably UMPCs flopped like Twitter under heavy traffic.

Microsoft needs to bite the bullet and realize that consumers are far lazier than they seem to think. You have to build a device that does just what they want. As a flagrant Microsoft fanboy, I have to say that the iPad could be both the lightning rod and wake up call for Redmond. An expensive device that has entered into a new product category that might not exist is selling like crack in the ’80s. There is something here. As much as we all love Windows 7, it is terrible on small screens (it is however wonderful on a 24″ screen), it just does not cut it.

If Microsoft wants to let other companies handle their tablet future, they need to provide the tools. Software is key but right now it does not exist and doesn’t look to be near development. Microsoft – I am looking forward to Microsoft Windows Touch version 1 when you build it.

Until then, my iPad gets here in about a week, I’m sorry to say.

Read next: The World's Best Logo