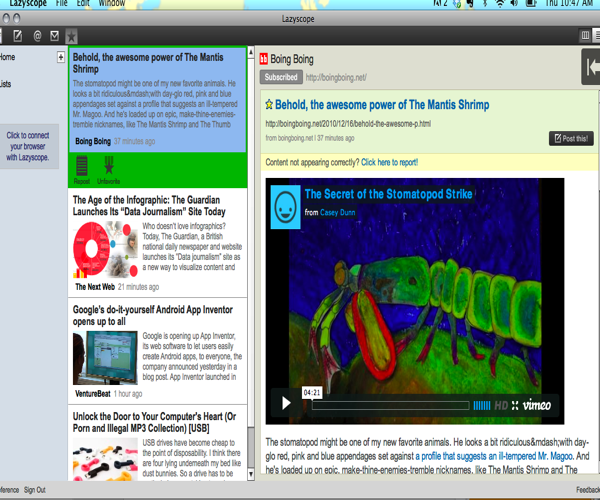 HTC’s growing portfolio in the Smartphone market met with a tiny roadblock when Apple sued them for various patent infringements. In a major development today, Todd Bishop is reporting that HTC and Microsoft have reached a deal whereby Microsoft will be licensing some of it’s patents to HTC for an undisclosed sum of money. According to Engadget’s Nilay Patel, Apple was gunning for Google’s Android using HTC as a proxy.

The patents included in the deal do not impact Apple’s claims directly but given the cross-licensing between Apple and Microsoft, HTC can breathe easy. Cnet’s Ina Fried points out that this deal will cover all Android phones made by HTC, including the Nexus One.

Since both Google and HTC do not have a strong patent portfolio in the mobile space, Microsoft coming to their rescue against Apple keeps the competition alive but also helps strengthening Microsoft’s ties with HTC. HTC is an important partner for Microsoft when it comes to Windows Phone.

As it stands, Microsoft is helping HTC and Google against their common enemy in the mobile market. Interesting indeed.

An official press release has been issued by Microsoft on the deal.

Read next: Microsoft To Rescue HTC And Android Against Apple's Patent Claims