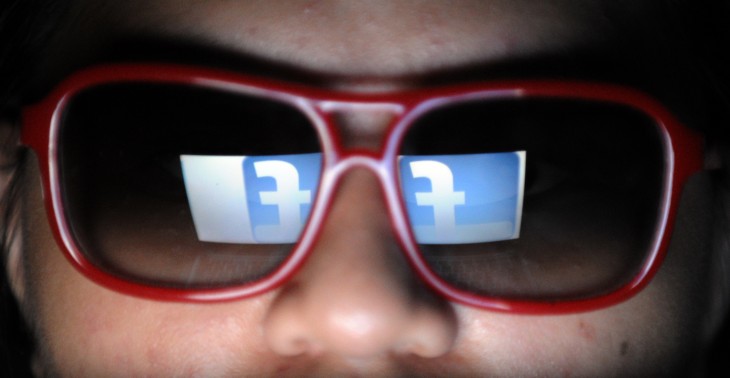 Young doesn’t necessarily equal web savvy, at least according to a recent Stanford study. More than 80 percent of students were unable to tell an advertisement — labeled as sponsored content — from a news story.

The study attempted to judge news literacy among students and examine how they might respond and evaluate to stories gathered from Facebook and Twitter feeds, photographs, reader comments on news sites, and blog posts. All told, researchers collected some 7,804 responses from students in 12 US states.

Overall, young people’s ability to reason about the information on the Internet can be summed up in one word: bleak.

Our “digital natives” may be able to fit between Facebook and Twitter while simultaneously uploading a selfe to Instagram and texting a friend. But when it comes to evaluating information that fows [sic] through social media channels, they are easily duped.

“Many people assume that because young people are fluent in social media they are equally perceptive about what they find there,” said Sam Wineburg, the report’s lead author. “Our work shows the opposite to be true.”

This really couldn’t have come at a worse time.

With Facebook’s fake news problem on the tips of everyone’s tongue, it seems we’re compounding the problem by failing to equip our future graduates with the skills needed to cope in modern society. Our future decision makers are currently stumped over discerning an advertisement from a news story; how well do you think they’ll do at sorting fake news from the real thing?