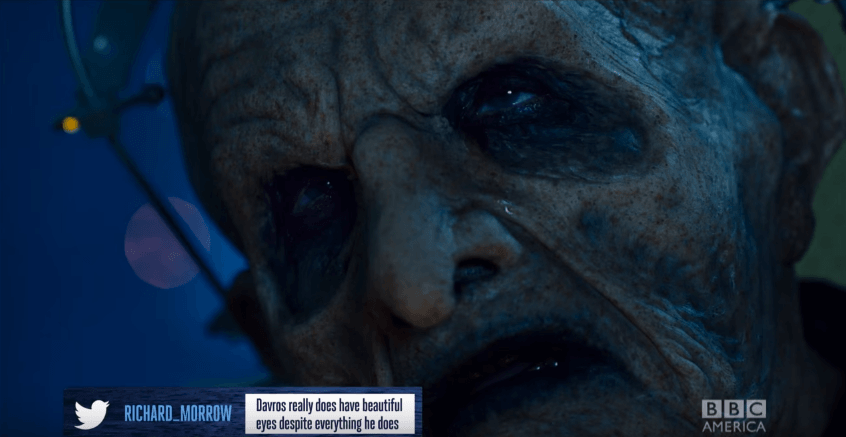 How often do you watch your favorite TV show with your phone in hand reading the tweets that go along with it? It’s an addictive and enjoyable habit, provided you don’t spot any premature spoilers.

With that in mind, BBC America is toying around with including its viewers’ quips on-screen when it plays reruns of ‘Doctor Who’ in the US this month.

The reruns, dubbed ‘Doctor’s Notes’, start showing on January 30 and will see tweets, Instagram posts and Facebook comments appear on the screen during the show.

There’s no need to worry about anything inappropriate showing up though, as BBC has vetted and selected content that is appropriate for viewers of all ages.

It’s a good way to get audiences more engaged and would certainly work well for other shows that have cult followings like ‘Game of Thrones’ or ‘The Walking Dead.’ Here’s to hoping this is the start of a new trend.