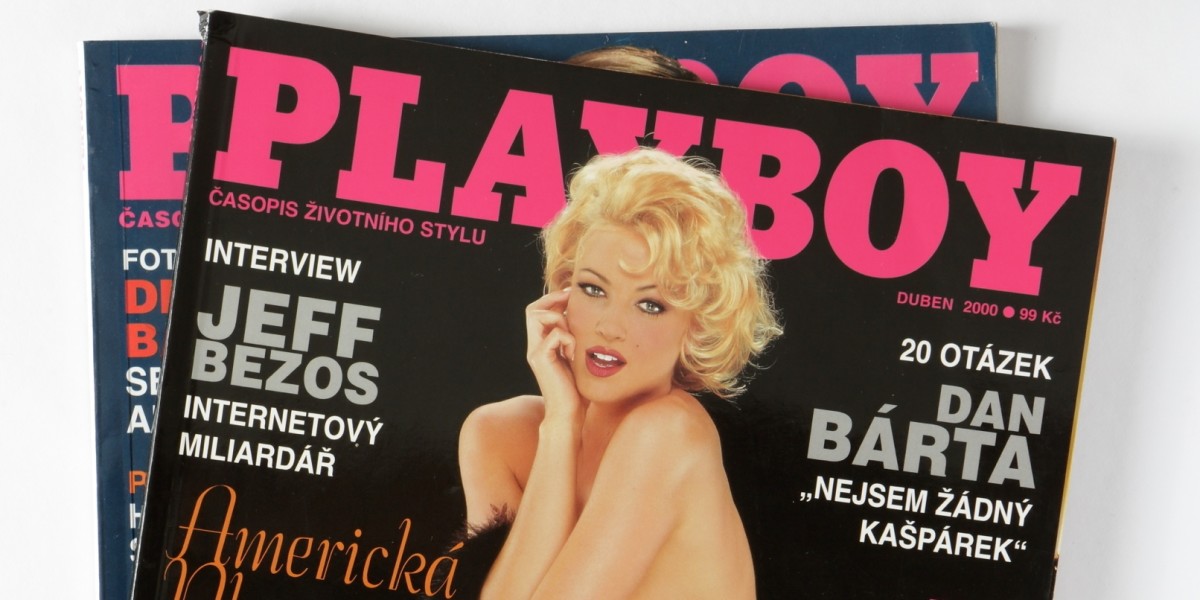 It sounds like an Onion headline but it’s actually the New York Times: “Playboy to Drop Nudity as Internet Fills Demand.” The fact that this news is reality and not satire speaks volumes about the extent to which brands must reinvent themselves in the digital age.

Does Playboy going mainstream signal not simply a marketing decision reflecting changing tastes, but a new height of social media hegemony? How do we differentiate the cultural climate of our time from Facebook executives’ legal guidelines?

Facebook has recently come under fire for taking its role too far and veering into what could reasonably be called censorship. An art teacher’s account was blocked for posting a painting of a nude woman, and feminist Latin American art collective Proyecto Kahlo had its administrator’s account suspended due to the site’s stringent guidelines.

While free speech advocates confront policies in the courts, an intriguing question remains as to the power of our tech and media giants to covertly shape consumer behavior.

Much of the discussion regarding Playboy’s rebranding categorizes it as a prudent marketing strategy targeting the highly-coveted millennial demographic. True, a work-safe publication a la Vice or Maxim makes sense for expanding the brand.

Yet, as playing by social media rules has become mandatory for building and retaining an audience, perhaps Playboy 2.0 should be viewed as a harbinger of a less-brave new world in which safe and passable reign supreme, and the ultimate desire is to be, quite literally, ‘liked.’

Distinguishing societal expectations, values and the zeitgeist of a generation becomes increasingly difficult when we’re all shopping at the company store.

Read next: Getflix lets you access restricted streaming globally (88% off)