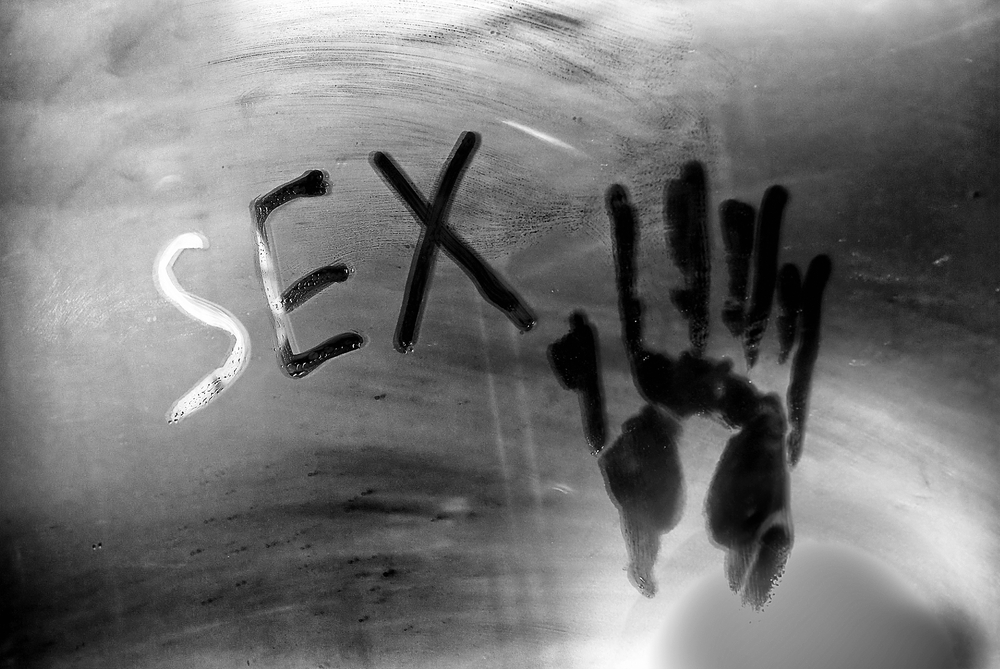 To the hackers, having an Ashley Madison account is akin to a scarlet letter – a mark of shame, an indelible stain on your character that says you were intent on causing pain to a partner.

The group that targeted the company – which has an approach to business that would make people who run protection rackets blush (“Pay us to delete your account! Pssst, we might not actually delete your account.”) – has caused untold misery.

By leaking the names, credit card details and fantasies of many thousands, they dropped grenades into people’s lives. It’s a well-worn argument at this point but every relationship is different, every life is complicated.

It’s easy to presume that anyone who was on Ashley Madison was a sweaty-handed horn-dog out to hurt their spouse. But we don’t know their stories. To sneer and roll your eyes is to enjoy the assumption of moral superiority.

The question could be dealt with in a coldly academic way at first – were the hackers avenging angels or moralising assholes? But it’s not academic any more. There have now been several suicides, which can be linked, in part, to being exposed as an Ashley Madison user.

It’s important to say that taking one’s own life is rarely the product of a single event, but when law enforcement and the families of those who have killed themselves in the wake of the hack pin some of the blame on the Ashley Madison leaks, we should listen.

Shame kills. I have written in the past about Skype scams where criminals trick people into exposing themselves, believing they are talking to an attractive person of their favoured gender, then blackmail them with the footage. That’s led – again, in part – to individuals taking their own lives.

I stand by this sentiment I expressed back in 2013:

Shame is the only power these vicious criminals have over their victims. Report them to the police and reconcile yourself to the embarrassment… I think our attitude to sexuality and the net has to change. Obviously it is incredibly unwise to engage in sexual behaviour online with someone you don’t know well and do not trust. Even with someone you do trust, you don’t know when that may change. However, shame can kill in these cases.

I rarely crave the imprisonment of hackers who break in to commercial enterprises. I generally believe community punishments and fines are the best approach in those cases. But for the Ashley Madison hackers, I hope they go to jail for a very, very long time.

Read next: Instagram ads are going global and expanding to 30 seconds