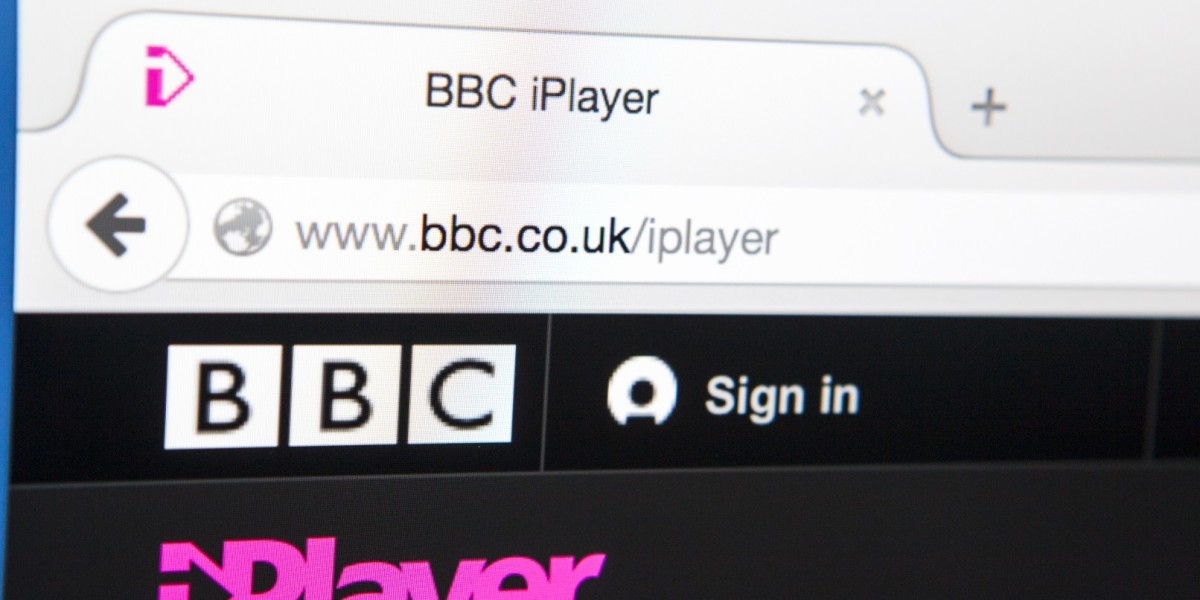 The BBC is considering spinning out the BBC Playlister feature into its own streaming music service that would allow listeners to access the more than 50,000 tracks that the BBC broadcasts across TV and radio every month for a limited time.

The proposal was outlined today in the Beeb’s ‘British, Bold, Creative‘ Charter Review report, and the service would focus on curating music and playlists for listeners, the organization says.

“Through this digital music offer, we would reinvent our role as a trusted guide, in partnership with our audience and with the UK music industry. Together, the BBC and its audiences would curate music in new ways, enabling the discovery of more of all the music we play across the schedules of our many radio stations and TV channels.”

Where the BBC sees itself as different to other music streaming services, like Spotify or Apple Music, is in its ability to surface different content and add specific support for specialist genres and independent artists. It also has a massive archive of live performances it could draw on, both current and historic, it says.

“We would make this product a champion for new UK music, whether that is the latest unsigned talent from BBC Introducing or a classical performance of new music commissioned and broadcast by Radio 3… Exclusive and unique live performances would be a big part of our service, whether it’s a Live Lounge, a performance from Radio 1’s Big Weekend, or a forgotten gem from our classical archive. Tracks will also link back to their original broadcast on the BBC, enabling audiences to discover more long-form radio and television programming.”

While you might be considering this as some sort of competitor for existing services, it’s really not – many of the commercial on-demand services have between 20 and 30 million tracks available at any given time. Instead, the Beeb sees it as complementary.

Our music product would be the only one in the market which would be fully open and integrated with other digital providers. Users will be able to transfer playlists between digital music products, and access them after BBC availability has expired through third-party providers.

It also says that it’s working with industry to develop ways of licensing music that “benefits artists fairly.”

The plans come as the BBC lays out its plans to modernize the organization and content it produces.

Other suggestions for future plans include creating a new ‘iPlay’ service as the hub for all its child-friendly content and potentially opening up iPlayer to “showcase content from others.”

No definitive timelines were put in place for the launch of any of the new services or features.

Read next: Twitter can tell which apps will fail next... sometimes