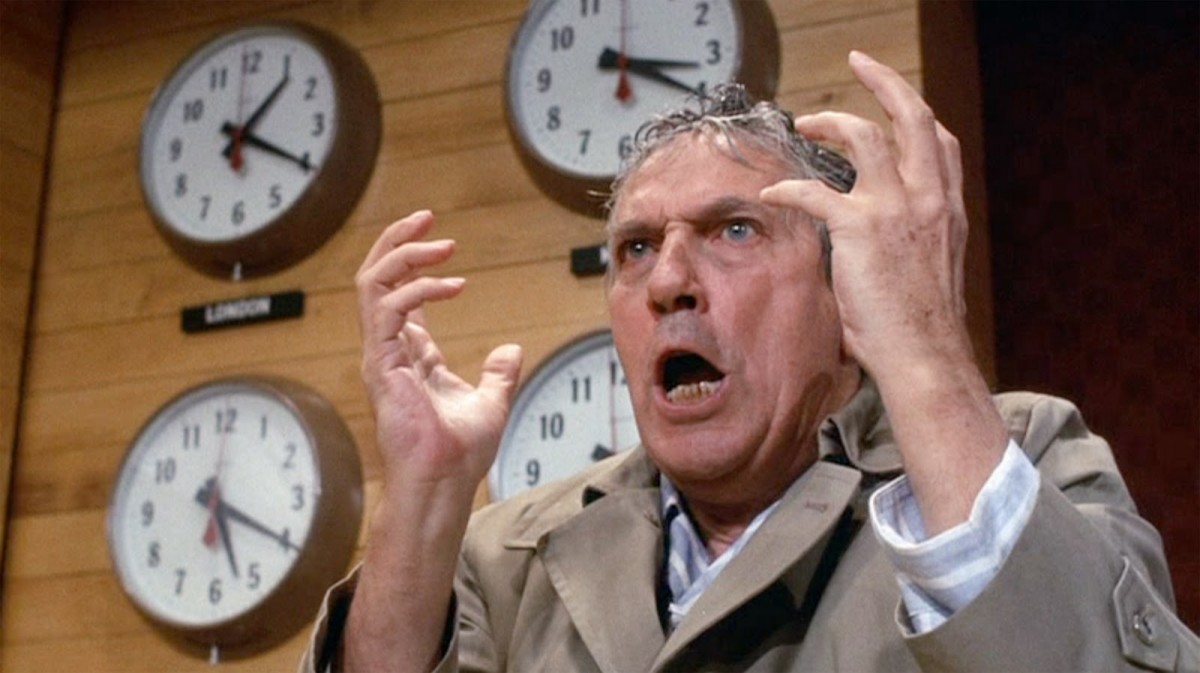 Your death could become content. We live in a world of ubiquitous cameras. The eyes in the sky and on buildings. The ‘citizen Stasi’ – to paraphrase Stewart Lee – of social networks and smartphones in almost every hand.

It was once a thing of debate – will the revolution be televised? – now we know everything will be televised. And if you want to close your eyes, the gleeful mass of content mongers and advert pushers might not let you.

My colleague, Owen Williams, popped up in our Slack chat this afternoon, in the wake of the shocking and yet unshocking killings on live TV in Virginia, to say that Facebook autoplay had shown him the video unprompted. A rival site had uploaded the clip as native video. Your death can mean clicks.

Kevin Carter, the South African photojournalist, took his own life. The reasons that people take that drastic step are myriad. The Samaritans teach us that to pin someone’s decision to end their own life to one cause is wrong. I agree, but the narrative of Carter’s life has been tied to this photo.

In it, a young girl crawls to a feeding station while a vulture eyes her hungrily.

Carter was capturing the deprivation to bring the stories of those suffering to more eyes, to bring more help, but he talked of his guilt at being garlanded for the image, when he didn’t help the young girl first but instead pressed the shutter button, reframed and shot again.