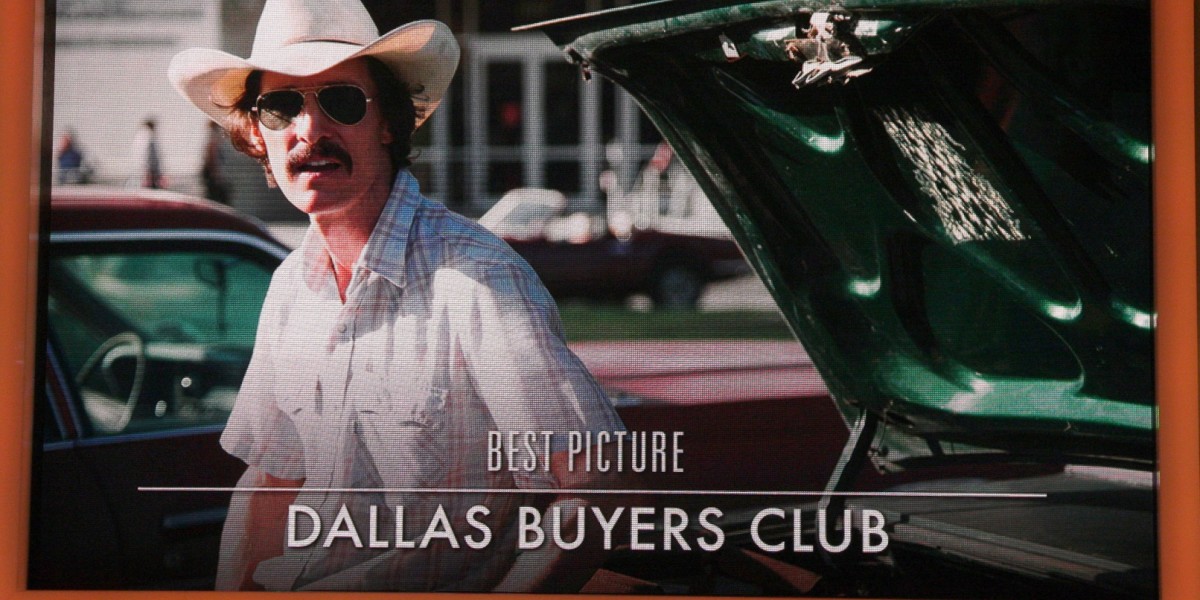 The ridiculous cat and mouse game between illegal downloaders and Hollywood’s film industry is a long-running battle that has previously seen rights holders send out letters to thousands of suspected downloaders in the hope that they can extract some cash relatively cheaply and painlessly.

Unfortunately for companies behind the 2013 movie the Dallas Buyer’s Club, an Australian court has dealt it a significant blow in its desire to contact more than 4,000 suspected illegal downloaders in Australia, according to the BBC.

Dallas Buyers Club LLC (DBC) had requested user details associated with some 4,700 unique IP addresses so that it could contact the owners to seek compensation for the alleged infringements.

However, after an appeal from the ISPs, the Federal Court of Australia ruled that DBC would have to pay $442,000 if it wanted access to the details of the 4,726 users, which presumably makes the task of sending out threatening letters demanding payment far less appealing.

Essentially, the judge ruled that the methodology that DBC would use to work out a fine for the infringement wasn’t clear enough and worried that the personal details would be used for ‘speculative invoicing’, hence why the $442,000 figure was set.

We’ve contacted DBC’s parent company Voltage Pictures for comment and will update if we hear back.