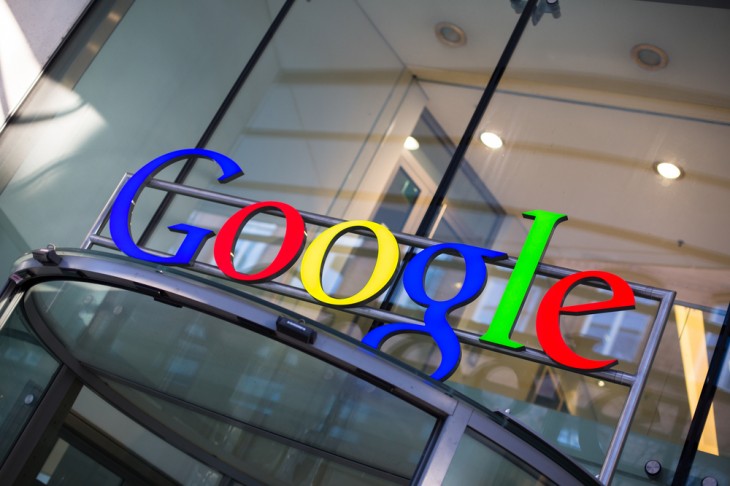 Representatives from the BBC and the Guardian today argued that Google should consult publishers before removing search links to stories requested under Europe’s ‘right to be forgotten.’

In a meeting with Google’s advisory council in London, which includes company chairman Eric Schmidt, both organisations suggested that the context a publisher could provide around removal requests would be beneficial.

David Jordan, director for editorial policy and standards at the BBC, said the company had its own process for dealing with such complaints and this would help to frame the requests submitted to Google under the ECJ’s ruling .

“It would be desirable for publishers to be consulted before Google takes a decision on whether or not to remove a link to an online article. Publishers have the full background of the story, insight as to whether a request has come in previously, and if so why we took the decision not to comply, or if certain changes were offered/made.”

He added that discussions between Google and publishers could result in a fair response that doesn’t lead to link removals in Google’s search results.

“We will be able to advise on the issues and if appropriate, suggest possible amendments that could prevent the ‘unsearching’ of the article.”

Chris Moran, Digital Audience Editor for the Guardian, took a similar stance in his opening remarks during the afternoon session.

“The more transparency there is around each complaint – for example the name of the complainant, context from the complainant – the better placed we are to make representation. We also believe the context we could offer pre-removal is in fact essential to Google making a far more balanced decision in each case.”

Not surprisingly, both Jordan and Moran said the decision to restrict or amend online reports should be handled by publishers. In particular, Moran said it should be the journalism – the individual stories and reports –  that balance the need for freedom of expression with the reader’s right to be forgotten.

Unless the ruling by the European Court of Justice is amended, however, it seems the responsibility will remain with Google. While consulting publishers could lead to a greater understanding of removal requests, Jordan admitted it would become a more resource-intensive process for all parties involved.

“It would be possible for a search engine to say to a publisher, when they get in touch, pre-decision, to say ‘in our view, this is a trivial case and we intend to remove links to this within the first 36 hours, unless we hear back from you to the contrary.’

And then on things that were more difficult, to take the view that we would have a little bit more time to allow time (for a response), in case there are things that are relevant to the decision that (Google is) about to make.”

Google is holding public meetings with its advisory council in seven cities across Europe. The remarks and discussions that unfold, in addition to feedback submitted by citizens online, will be used to form a report early next year.

The company says it’s received nearly 150,000 requests, concerning more than 500,000 links or URLs, since the ‘right to be forgotten’ ruling came into effect.

Read next: 7 ways to better integrate SEO across your marketing channels