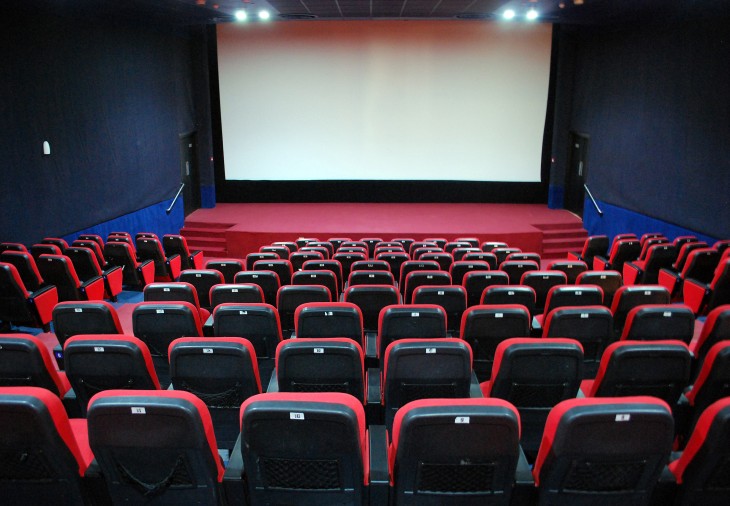 Netflix is no stranger to producing its own content, but now the online video-on-demand (VoD) giant is ramping things up a notch as it prepares to launch its first full-length feature film.

As Variety reports, Netflix has inked a deal with indie film studio The Weinstein Co. that will see the sequel to martial arts classic Crouching Tiger, Hidden Dragon, debut on both Netflix and in IMAX cinemas simultaneously – on August 28, 2015.

This is a natural progression for Netflix as it edges further into the original and exclusive content realm to differentiate itself from other players in the VoD space. The fact that it’s also encroaching into cinematic territory with a ‘day-and-date’ release is notable too, though Netflix isn’t the first to do this.

Last year, for example, Ben Wheatley’s A Field in England became the first UK film to be launched in cinemas, DVD, TV and VoD all on the same day. And a few months back, Britain’s BSkyB made a small piece of history when it carried out a linear broadcast to Sky Movies subscribers at the same time as it arrived in movie theaters.

It’s expected that Crouching Tiger, Hidden Dragon sequel will be the first of several big-name films to receive simultaneous day-and-date releases on both Netflix and in IMAX theaters.

Related read: The Future of Cinemas