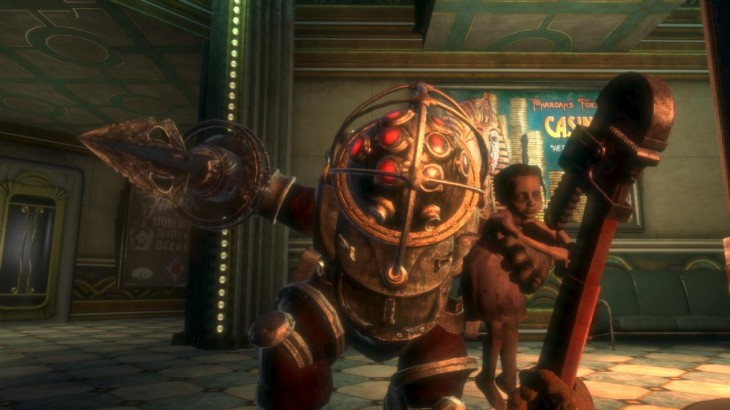 Rapture. Big Daddies. Splicers. When 2K Games released BioShock in 2007, it captivated players with its decaying world, spine-tingling atmosphere and strong storytelling. Now, the game is available on iOS.

As Polygon reports, the graphical fidelity has been lowered to accommodate various iPhone and iPad models. In addition, you’ll need to grapple with the new touchscreen controls – often an annoyance for first-person video games – or pair a Bluetooth controller to escape Rapture’s many dangers.


Regardless, BioShock is a timeless, inspired video game that everyone should experience in one form or another. Once you’ve explored Rapture’s murky underbelly once, you’ll never be quite the same again…

Read next: The Gruffalo takes his purple prickles to iOS with six puzzle games