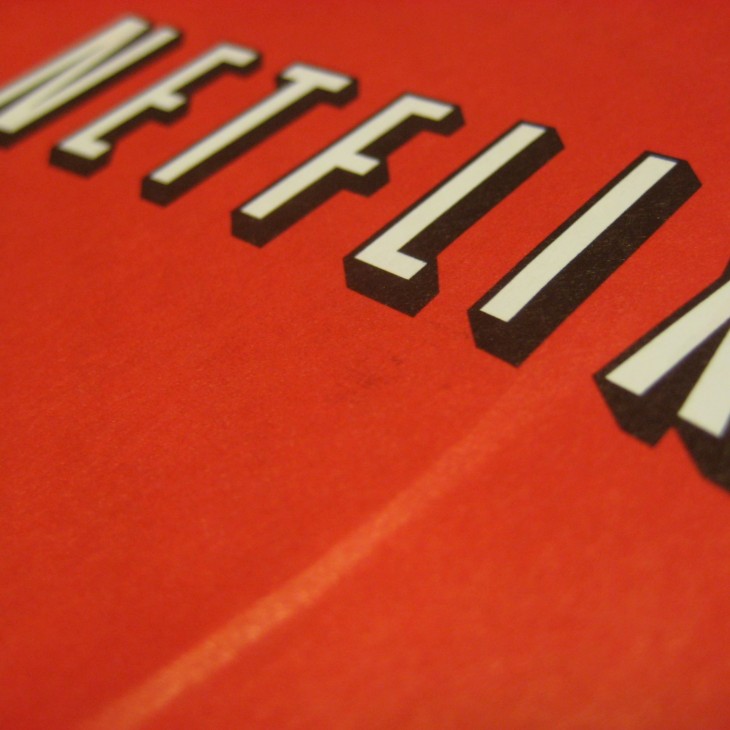 Netflix has made no secret of its opposition to the proposed Comcast-Time Warner merger, previously calling it ‘anti-competitive’. Now, the streaming giant has officially lodged its concerns with the Federal Communications Commission (FCC), submitting a ‘Petition to Deny’ document as it looks to lend its weight to blocking the deal.

If the merger was to come to fruition, it would create the largest cable subscription service in the US, serving north of 30 million customers. Netflix is quite emphatic that this deal would be a bad thing for the internet:

“…the proposed merger would give Applicants the ability to turn a consumer’s Internet experience into something that more closely resembles cable television. It would set up an ecosystem that calls into question what we have to date taken for granted: that a consumer who pays for connectivity to the Internet will be able to get the content she requests. The combined entity would have the incentive and ability – through access fees charged at interconnection points and by other means – to harm Internet companies, such as online video distributors (VODs), which Applicants view as competitors.”

It was revealed that Netflix recently inked a deal with Time Warner Cable for direct access and faster streams, which was the fourth such deal Netflix had signed with ISPs, following similar tie-ups with Comcast, AT&T and Verizon in as many months.

You can read the full 256-page ‘Petition to Deny’ PDF on the link below.

➤ Petition to Deny of Netflix, INC.

Read next: Learn to code Android apps: Get 92% off the Elite Android Hacker Bundle