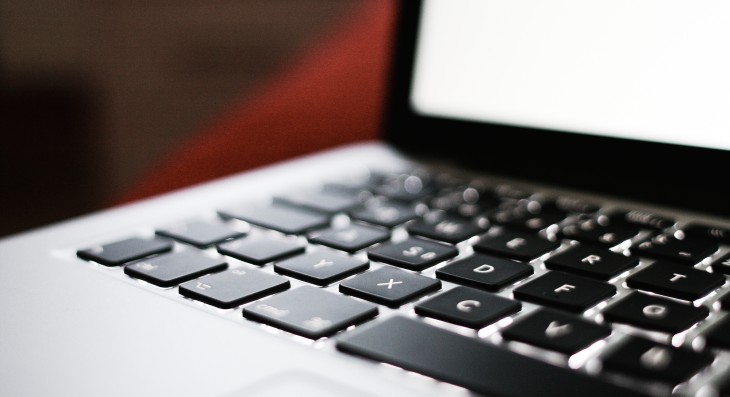 Without the tools to capture and analyze data, capitalizing on the wealth of digital information is a challenge for online publishers. But tracking visitors and acting on trends is made easier with the likes of Google Analytics, while those more concerned with real-time activity, might lean towards something like Visual Revenue, and elsewhere Chartbeat has been carving a sizable niche for itself in recent times too.

Mediametric is the latest company to throw its hat in the data-centric journalism ring, though it’s coming at things from a different perspective. This is less about real-time tracking and ‘how well is that scoop doing?’, than it is about finding and exploring statistics for articles, authors and online publications.

Launched earlier this year by a Moscow-based team of data scientists and engineers, Mediametric remains a beta product for now, and you will have to apply for access in the first instance.

Mediametric essentially tracks three content indexes: Social (reach – likes/shares/tweets etc); Citations (links and indirect references); Comments (user comments on articles). Based on this triumvirate of metrics, it then builds ratings for journalists, publications and articles to determine the quality and outreach.

It tracks articles published by 50,000 authors across more than 10,000 online publications, covering 100,000 articles each day, gathering stats such as shares, retweets, comments and citations. It also lets the user compose customized ratings of the articles, writers and publications based on these stats, covering different topics and timeframes.

You’re given four categories to choose from, letting you rate articles, publication or authors, while honing in on core themes (e.g. ‘Politics’ or ‘Tech’), period of time (customizable) and various ranking factors (e.g. ‘Social Rank’ or ‘Comments’).

The end result is this – a long list that delivers an at-a-glance look of what’s hot based on your designated parameters. These can easily be tweaked using the little dropdown boxes at the top.

That said, some of the results may not always be what you’d expect – as you can see here, an article from the New York Times with a very questionable link to ‘tech’ ranks top for the past month. This is because the article in question has been sub-tagged by the publication with ‘Social Networks’, which Mediametric picks up on, but we’re told that it will soon tweak its algorithm so it ignores these secondary tags for categorization purposes.

Rating compositions are really just the tip of the iceberg, and there are a slew of really neat, useful features that should prove popular.

Citations, for example, are particularly interesting, as it lets curious journalists and bloggers easily monitor who’s linking to their articles, and thus getting a feel for their online influence. Or more broadly, publications can look at which other sites are linking through to all of their articles. In the main search box, you simply enter an author or publication name, and you’re good to go.

Next, you click through to view specific social metrics such as social shares, number of comments and, as noted already, citations.


All articles are automatically checked not only to see whether they have a direct hyperlink to another article on a different site, but also for mentions such as “According to New York Times…”. And you’ll be  pleased to know that links between articles of the same publications are ignored.

While it’s definitely a useful tool to garner a quick idea of which other publications are noticing your work, citations are currently only calculated starting from May 2014.

Mediametric could technically track citations all the way back to mid-2012, when the company first started crawling online media for a previous project, and it would perhaps be a useful addition for bloggers or smaller publications to look further back in time. So there may be scope for opening things up in the future.

While there’s definite similarities here with something like Newswhip, Mediametric is less about ‘trending’ and more about measurements and rankings, delivering an effective and clean way of surfacing top content and benchmarking social performance. Additionally, it lets you peruse the top authors through various filters, not just publications.

It may not have all the answers, but it should prove an invaluable addition to a publisher’s social media toolkit, while it’s also handy for individual writers and editors to research what kind of content works well on social. Above all else though, the user interface is crisp and clear, making it great for screengrabs which can go into reports.

“We deliberately created our interface as a customizable rating-constructor and not as a news feed or something as we want to be as simple as possible,” explains Mediametric founder Pete Volyak.

Volyak says their goal is to become the ultimate tool for “authors trying to learn their standing among the guild fellows,” as he puts it. “We believe that in the modern media world, authors are more than just a part of some media outlet – popular authors are media and brands themselves, and some of them often generate millions of hits with their stories. Mediametric can be used for monitoring your own social and media impact, of your place within the media.”

Though Mediametric is still technically in private beta, if you request an invite access will be given fairly swiftly. Longer term, Mediametric could sprout into a B2B product as well, but for now it’s all about garnering feedback before it sheds its beta tags later this year. Moreover, we’re promised it will remain completely free to use, though monetization could be sought via the aforementioned enterprise edition.