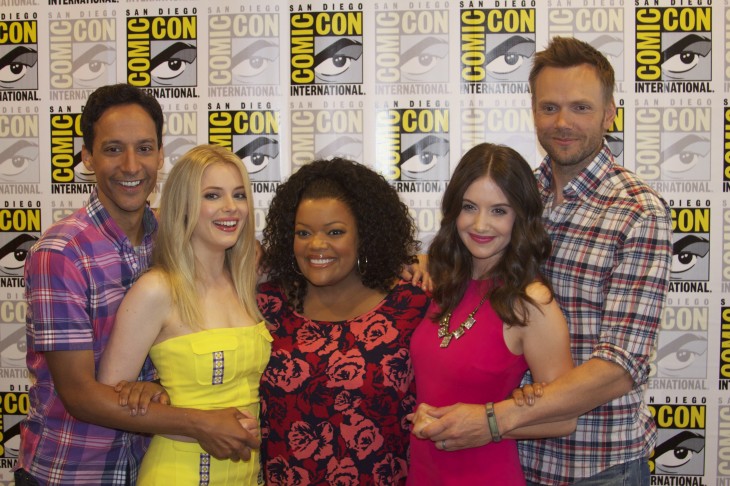 If you were sad about NBC’s decision to cancel its Community TV series, Yahoo’s got some good news for you. As first reported by Entertainment Weekly, Yahoo Screen is bringing the show back for a sixth season this fall. The last-minute deal includes creator Dan Harmon and the original cast for the reboot.

In April, Yahoo was said to be searching for original TV comedy series that could help it keep up with rivals Amazon and Netflix. Netflix did well with its resurrection of Arrested Development, which, like Community, has an extremely loyal following.

Read next: The World Cup gets a flat design makeover