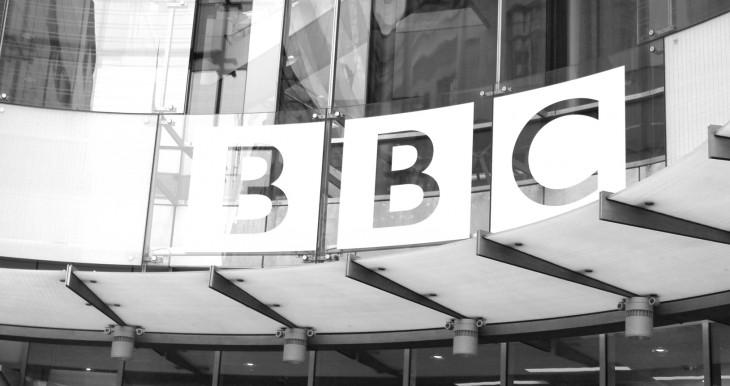 It’s probably every developer’s worst nightmare, but if you work for the BBC, such mishaps tend to get seen by a lot more people.

The British broadcaster has a breaking news feature within its mobile News app, and you probably received some interesting ‘Breaking News’ earlier if you have the app installed on Android or iOS. Apparently, ‘Push sucks’ and ‘Pull blows’, and there will be no nudity in the next episode of Game of Thrones.

As well as issuing a follow-up apology ‘Breaking News’ alert, it also took to Twitter afterwards to explain that this was down to a testing error.

Read next: This time next year, every mobile messaging app will be exactly the same