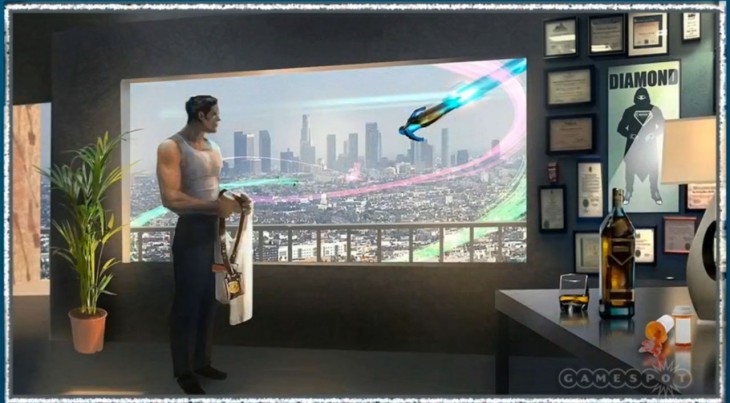 Taking a cue from Microsoft, at E3 today Sony announced its first exclusive TV show for the PlayStation Network, Powers. With a name like that, it’s no surprise that the show will be about super heroes.

The show is based on the popular comic book of the same name, Powers is being run by the comic book’s writer Brian Michael Bendis. The show centers on two homicide detectives that investigate super hero deaths. Surprise, one of the detectives used to have powers.

Read next: Grand Theft Auto V is coming to the PlayStation 4, Xbox One and PC this fall