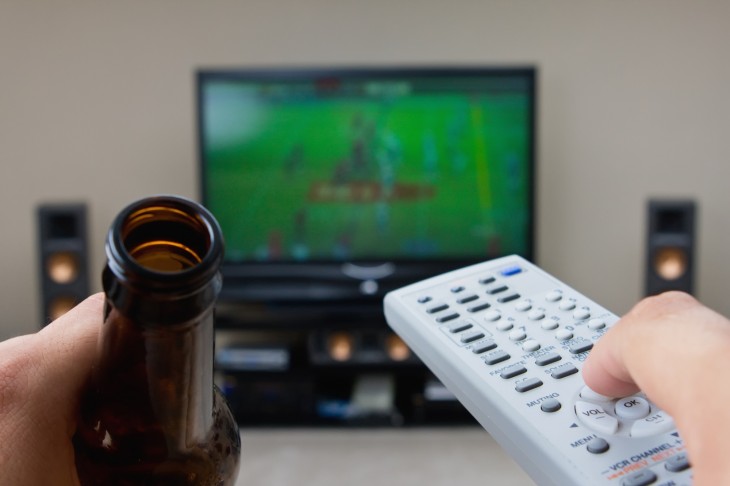 Everyone knows online TV consumption is on the rise, as this is by no means a surprising trend. Yet it turns out the latest increases are still quite high: in Q1 2014 the US market saw a jump of 246 percent year-over-year.

These latest figures come from Adobe’s Video Benchmark Report, which analyzed online TV trends based on aggregated and anonymous data from over 1,300 media and entertainment sites. The data includes 151 billion total online video starts and 1.3 billion TV Everywhere authentications in the US.

“More than one fifth of all pay-TV households in the US now watch TV online across screens,” Jeremy Helfand, vice president of Primetime at Adobe, said in a statement. “With rapidly rising consumer expectations for TV across devices, the TV industry is moving through a rapid transformation and finding new ways to bring TV to whatever screen audiences want to watch.”

See also – Strategy Analytics: Smart TV shipments grew 55 percent in 2013, accounted for one third of all flat panel TVs and Broadcast 2.0: Television is about to enjoy its biggest renaissance in 50 years

Read next: Sony's new SmartBand SWR10 fitness tracker is now available in the US for $99.99