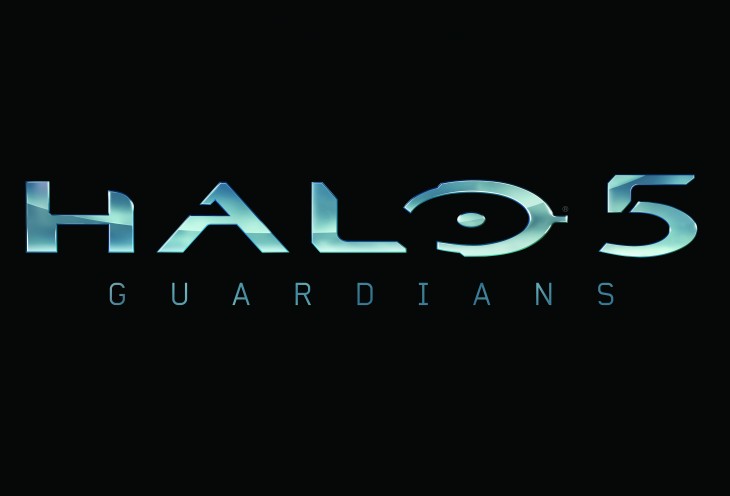 Microsoft today revealed that the next chapter in Master Chief’s adventures will be called Halo 5: Guardians. The first-person shooter will be produced by 343 Industries and will be released in fall 2015.

The game is being developed to run at a silky smooth 60 frames per second, and will be hosted on dedicated servers for stable, reliable multiplayer bouts. In a blog post, 343 Industries General Manager Bonnie Ross said the game would have the “scope, features and scale” the team has craved for over a decade.

“It’s a task that we, at 343 Industries, are taking very seriously to ensure we deliver the “Halo” game that fans deserve, and a game that is built from the ground up for Xbox One,” she added.

A teaser trailer for Halo 5: Guardians was unveiled at E3 last summer. It featured Master Chief in the midst of a desert sandstorm, battling the elements with a war-torn, scruffy cloak. The CG trailer didn’t show any gameplay footage, but it was enough for fans to speculate about the direction of the sequel.

Halo 4 was the first title to be developed by 343 Industries, rather than original creator Bungie. The game was reviewed favorably, although many critics questioned the shooter for not experimenting enough with the formula. Ross promised that Halo 5: Guardians would be “a bigger effort” than Halo 4 in all respects, including the content, scope and technology powering the game. The core Halo titles have always pushed their respective hardware and it seems that Master Chief’s debut on the Xbox One will be no exception.

Today’s blog post included a new teaser image that is bound to excite the long-standing Halo community. Master Chief is shown on the bottom, while what appears to be a new character is displayed up top. It’s unclear who the individual is, but he or she certainly looks badass.

More details will be given at Microsoft’s E3 press conference next month. While it’s disappointing to hear that Master Chief won’t be arriving on Xbox One this year, it’s understandable that 343 Industries wants to take its time. Halo 5: Guardians could and should be a huge game for the Xbox One, with the potential to push hardware for years to come. It would be unwise to rush a game out, particularly when Titanfall is still selling so well in 2014.

It’s also worth noting that a remake of Halo 2, a title released for the original Xbox in 2004, has been rumored for the Xbox One later this year.

Read next: Love Titanfall? EA has launched a companion app for iOS, Android and Windows Phone 8