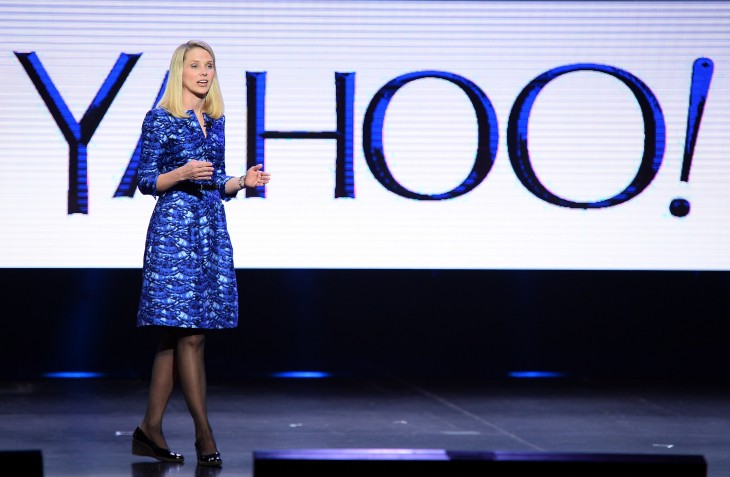 Yahoo has big plans for online video content — and it is eyeing original TV series the likes of those that Netflix and Amazon are targeting, the Wall Street Journal reports. Yahoo is said to be interested in series that consist of 10 half-hour-long comedies, with the Journal citing sources as saying they will have per-episode budgets from $700,000 to a few million dollars. The projects are said to be led by writers and directors with TV experience.

Essentially, the WSJ notes that Yahoo CEO Marissa Mayer is seeking to produce “a hit online show with viral appeal.” The company is close to making orders for four original Web series ahead of Yahoo’s April 28 “NewFront” ad-sales event, though it isn’t clear if any deals will be sealed in time for that.

More original programming will lure users into spending more time on Yahoo’s site, and in turn watching video ads. In this aspect, Yahoo is also trying to step up competition with Google-owned YouTube. At NewFront last year, Yahoo took the wraps off a couple of original comedy and lifestyle shows, while noting that it had more than doubled the original video programming from 2012-2013.