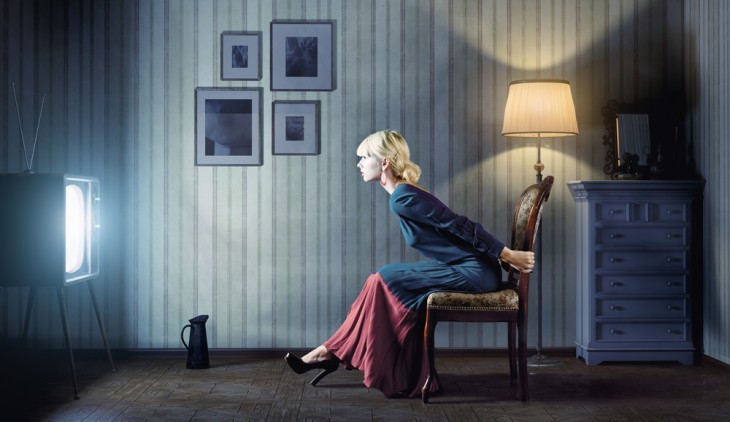 AOL has launched its on-demand video platform, AOL ON, for UK audiences.

In a nutshell, ‘On’ brings all the company’s premium video content together under one digital roof, and features a mix of curated and original content. Though it was originally aimed at US audiences only, it has been catering for Canadians since September last year too.

AOL launched its On Network way back in April 2012, providing a shot in the arm for its online content business. Later that year, the AOL On Network arrived with version 2.0 of its connected TV app, which was formerly known as AOL HD. The app was updated to feature ad-serving capabilities to help the company monetize its videos. They later announced native mobile apps too, to encourage advertisers across multiple platforms.

The AOL On Network currently consists of more than 750,000 premium videos covering news, entertainment, style and technology, with its distribution aided through the aforementioned network of third-party publishers who syndicate the content. And as well as syndicating content from other publishers, AOL Originals represents its own slate of original programming.

For now, the hub will be restricted to the Web, but the AOL On app will be arriving in the UK for iOS and Android devices in early April.

Read next: Turkish minister says Twitter was blocked for acting 'above the law' and ignoring court orders