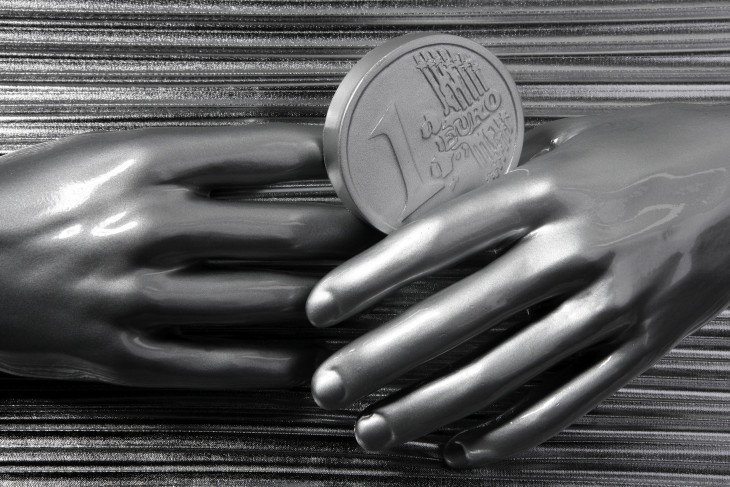 A little more than a year after Amazon first announced Amazon Coins, the e-commerce giant has revealed that the virtual currency can now be used on any Android device.

Amazon Coins launched for Kindle Fire users in the US last May, and was subsequently rolled out to the UK and Germany in November. Initially, it was clear that this push was part of Amazon’s plans to help app developers monetize their Appstore submissions, as it encouraged Kindle Fire owners to purchase apps, games and make in-app purchases on their tablet. For launch, every Kindle Fire owner was given $5 worth of Coins, which in effect was 500 coins.

And now, Amazon Coins can be spent on Android phones and tablets too. All you need to do is download the latest version of Amazon Appstore, and your Coins balance will automatically appear. You can upgrade to the latest version by visiting this link, while new customers can download the Amazon Appstore to their device by clicking here (it’s not available to download from Google Play).

Consumers can also earn Coins when they buy directly from Amazon’s Appstore, as opposed to the usual Google Play conduit, and they can save up to 10% by paying with coins rather than cash. For example, 10,000 Amazon coins costs £90 in the UK rather than £100, but they can still be used to redeem £100 worth of content.

From a developer’s perspective, introducing credits to replace cash-purchases is designed not only to make it easier for people to procure content, but it also alters the consumer mindset so that they’re not thinking directly in terms of ‘money’.

Amazon says that Appstore developers will still earn their standard 70% revenue share when customers make purchases using Amazon Coins across the Android ecosystem, which is certainly a good move as it encourages developers to adopt the virtual currency.

Read next: Understanding what vision means in a 'visionary founder'