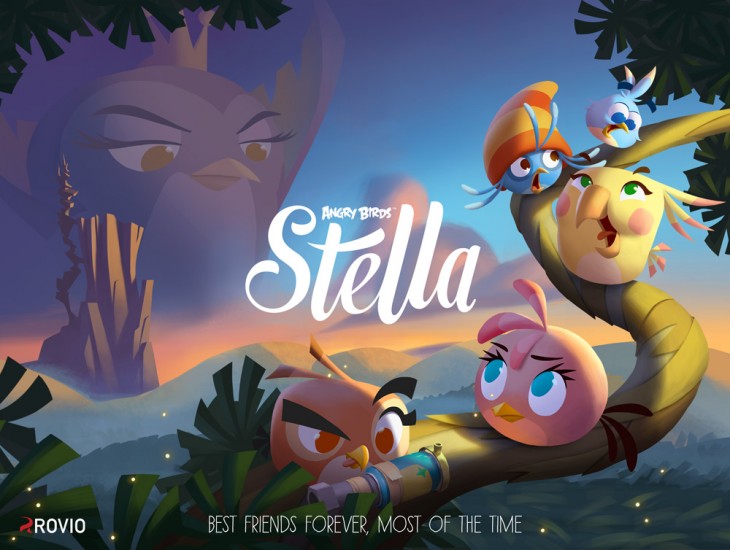 Rovio is expanding the Angry Birds universe once again with a new brand called Angry Birds Stella. The spin-off will revolve around the pink character Stella – who first appeared in Angry Birds Seasons – and her friends through various forms of entertainment including games, books and toys.

Although the Finnish game developer is careful not to detail its target demographic, the artwork, characters and branding point towards a female-focused audience. Angry Birds is still incredibly popular, so it’s not surprising that the company wants to capitalize on that success with further tie-ins.

Read next: Sky is adding 24, Bones, Girls and other TV box sets to its on-demand library