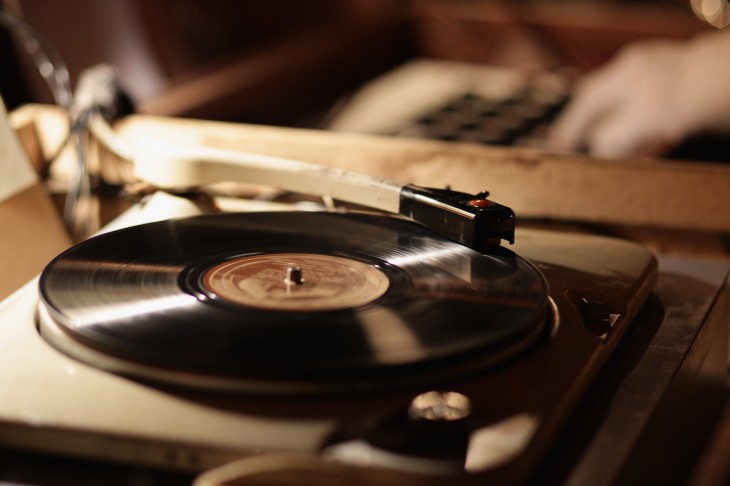 This Is My Jam, the refreshingly simple music site and Spotify app for sharing your favorite track of the moment, has launched a new feature called That One Song to tease a larger update that it has in the works.

Developed in under 48 hours for Midem Hack Day, it lets you type in the name of a band or artist – or give This Is My Jam the power to pick one at random – and then discover one of their most popular songs.

The recommendations are calculated using the 1.5 million “jams” picked out by its users, essentially crowdsourcing what is considered to be their best track. The team behind This Is My Jam says this is an early preview for their ‘song graph’ functionality that will be launching sometime in 2014.

The success of This Is My Jam can be attributed to its sheer simplicity. It has just one function, but in an age of increasingly complicated social networks and music streaming services, it’s been a breath of fresh air for people who just want to find and share the records they love.

With so many “jams” being thrown around across its site though, This Is My Jam now has a treasure trove of handpicked recommendations and suggestions to take advantage of. There isn’t much to wrap your head around with That One Song, but we’re interested to see how This Is My Jam takes the idea further.

Read next: 10 of the best new Android apps launched in January