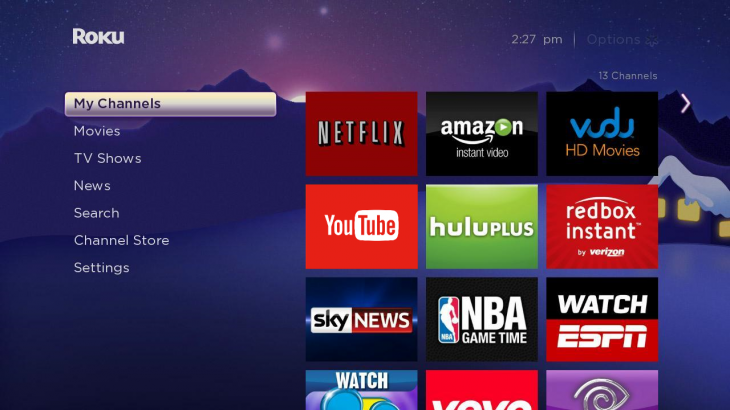 Update: Roku has confirmed that the new YouTube channel supports 1080p streaming and will be available on additional models next year.

Listen up, Roku owners. Google launched a YouTube app today for the Roku 3 set-top streaming player in the US, Canada, UK and Republic of Ireland, offering a straightforward means of watching the latest viral clips and catching up with your favorite channels on a large-screen TV.

The search giant announced the release over on the YouTube blog, but refrained from giving too many details about its design and features. We know it’ll support HD streaming in some capacity – hopefully up to 1080p resolution – and Send to TV, which lets you transform a smartphone or tablet into a remote.

It’s strange to think that YouTube wasn’t available on the Roku platform before, but at least the problem has now been remedied. The Roku 3 is the company’s flagship set-top box, but hopefully the new YouTube app will make its way onto lower-end Roku models too, such as the Roku 1, 2 and LT, in the near future.