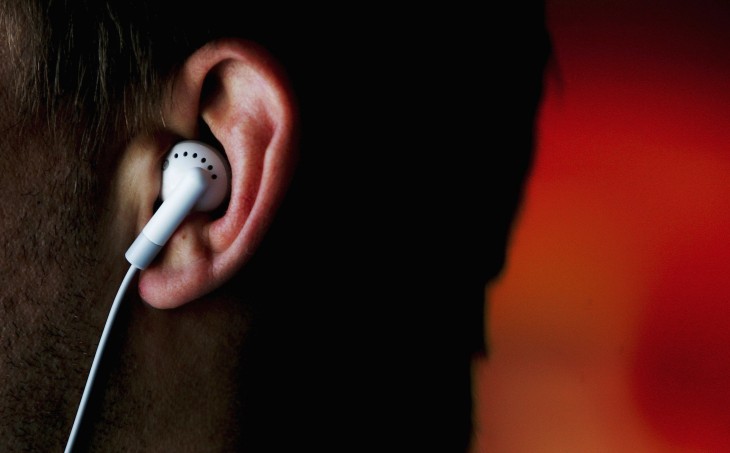 Rdio is now available in 20 new markets around the world, greatly increasing the reach and potential user base for its cross-platform, on-demand music streaming service.

Rdio is now available in 51 countries, spanning six continents around the world. Today’s expansion marks its first entry into Africa, and makes Rdio the second largest music streaming service – Deezer still holds that mantle – in regards to the number of countries where listeners can tune in.

We’re expecting a high-profile announcement from Spotify, arguably Rdio’s biggest competitor, later today. The WSJ reported that it would be launching a free, ad-supported version of its service for mobile users, which would be a vital differentiator against Rdio and Deezer.

Regardless, today’s expansion shows that Rdio, which recently appointed ex-Amazon exec Anthony Bay as its new CEO, is ready to go toe-to-toe.

Read next: Netflix's next original TV show is BoJack Horseman, a 12-episode animated comedy due in mid-2014