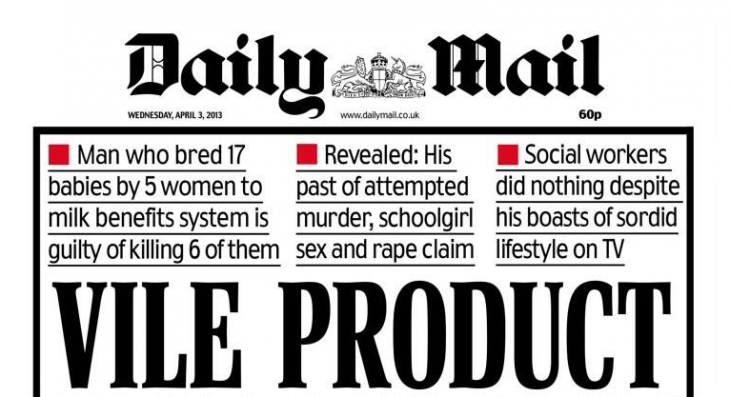 When you’re running a site that publishes as many articles as The Daily Mail does, it’s perhaps somewhat understandable that mistakes slip through the cracks. But when it happens, it deserves to be addressed and corrected, particularly when it’s as blatant as this.

Daily Mail author Ruth Styles published an article on the world’s worst tourists one day after Cracked.com author XJ Selman published his. Both articles had a similar focus and both feature exactly the same examples.

It’s a shame really, I remember spotting that article yesterday on The Daily Mail and thinking “Genius idea for an article. Maybe the Daily Mail deserves its record traffic after all.” Sadly not, and what’s more, this appears to be a regular occurrence – this other example is from three days ago.

I have been plagiarized by @DailyMailUK http://t.co/UWR74f85qm this is mine http://t.co/GHXi4vUnj6 Guys why are you so mean I’m crying